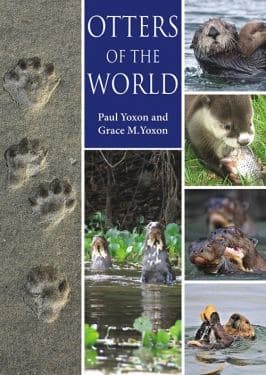 Students about to start their studies at the University of the Algarve (Ualg) in Faro have protested against the local Mayor’s decision to ban a bloodless bull-running event, which annually takes place as part of the Fresher’s Welcome Week.

The ‘garraiada’ is a traditional spectacle included in a seven-day celebration by freshman students throughout Portugal, before commencing the academic year.

The students’ association has rejected a “senseless” accusation from the association Algarve for the Abolition of Bullfighting (Algarve pela Abolição da Tauromaquia – ATT), that a ‘garraiada’ is a “blood crime” because the animal is not injured, stabbed or wounded.

At the event, held in an arena, the bull is goaded by the students who endeavour to avoid the animal if it charges towards them.

Mayor of Faro, Macário Correia, said that bullfighting events are not welcome in the municipal district and he refused to grant the necessary permit for the event, submitted by the students union.

He said: “Some very interesting initiatives can be done with animals, like horse riding, but blood and violence are not necessary for there to be a show.

“I brought it to the attention of the Association’s management, which has a very sensible and understanding president, and he understood that there is no sympathy from the council for bullfighting and that other imaginative activities can be found by the students.”

The Mayor also rejected the possibility of any other bullfighting events taking place in Faro in the future, commenting that he is “protecting the interests of living creatures and animal rights.”

Expressing their dismay at the Mayor’s decision, the students claim that a ‘garraiada’ is “an event that promotes the spirit of unity and mutual cooperation between the freshmen and their academics. It does not contain any bloodletting of the animal and is not a bullfight.”

Students also reassured the local authority that if the permit was granted, they would exercise the greatest welfare when taking care of the animal, before and after the event.

The AAT is a group of citizens whose mission is to protect bulls involved in sporting events such as bullfighting and others.

They have thanked Macário Correia for the stance he took against the activity, as leader of the city council, in recognising that ‘garraiadas’ fall within the spectrum of bullfighting.

A ‘garraiada’ is an event that has taken place in Portuguese universities for many years, and receives much participation from students throughout the region every year.