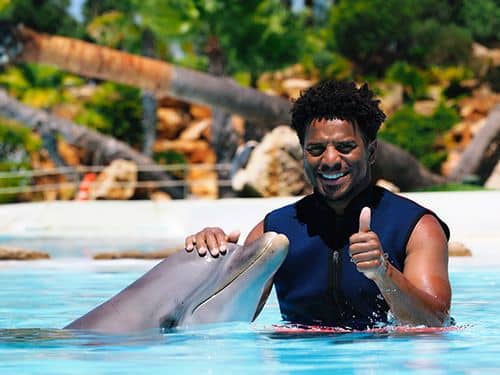 They braved the threat of imminent rain, waving flags and bearing red carnations on their way to Lisbon’s Alameda Park. Public sector workers and supporters of the left-wing parties joined unions for the traditional May Day gathering.

Shouting slogans such as “CGTP, Union Unity”, “May in the Street, the Struggle Continues” and “The country won’t be put right with policies of the right”, they huddled under a sea of umbrellas to celebrate the conquests of the April 1974 Revolution.

Yet, despite the austerity measures and the International Monetary Fund’s involvement in Portugal, the atmosphere was surprisingly jolly and upbeat.

And despite their left-wing affiliations, people had a realistic diagnosis of the nation’s ills and the remedies that needed to be taken.

“The reason we’re in this mess is short and simple: we’ve been robbed blind by corrupt politicians and their hangers on. The rich have got richer and the poor have got poorer,” said pensioner Augusto Ramos, who has to live on €370 a month but grasped that the country needed to “produce and export more”.

Organised by the nation’s largest union, the Portuguese General Workers Union CGTP, there were sardines and beef rolls for €1.90, wine at 60 cents and beer at €1.10 against a backdrop of billboards proclaiming ‘fair salaries and jobs’ and ‘jobs with rights and protection against redundancies’. C.G.