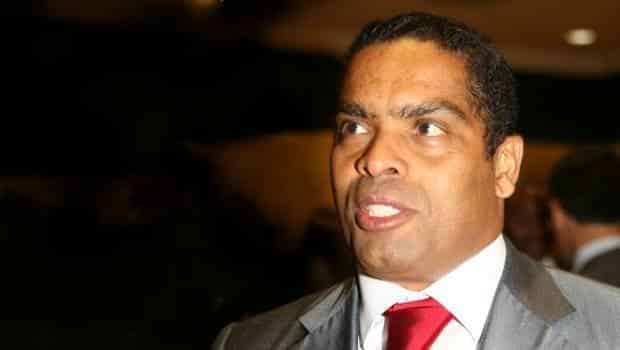 The republic of Mauritius has succeeded in bringing charges against former BES director Álvaro Sobrinho – the man on whose watch €4.2 billion mysteriously just vanished (click here).

The formal accusation is seen as a major feather in the cap for investigators who have been working doggedly in the background for months.

In Portugal, despite years of efforts, Sobrinho remains free of any formal accusations, even though his name has cropped up endlessly, particularly when it comes to suspicions that he may have siphoned at least €500 million of the missing BES Angola funds for “himself and third parties”.

The Public Ministry has repeatedly tried to ‘seize’ Sobrinho’s properties in Lisbon/ Cascais, to no avail. Appeal Court judges have upheld the arguments of Sobrinho’s lawyer, who claims his client has no case to answer.

Not so in Mauritius. The island republic whose geographical location is possibly unknown to millions has actually pulled a veritable rabbit out of the hat – consolidating links between Sobrinho and another ongoing financial probe, Monte Branco.

This has happened because Sobrinho’s firm in Mauritius is represented by José Pinto, a formal suspect in Monte Branco and former director of Akoya Asset Management – the Swiss-based company that generated the fortunes of the very wealthy and which is frequently cited in ongoing investigations in Portugal.

For now, we can simply watch and wait.

As tabloid Correio da Manhã explains today, the former BES banker is not an official suspect in any high-profile investigation here, though he has now been formally accused of providing Mauritius’ financial systems regulator with erroneous information.

The accusation was filed on August 18, with Mauritius’ local papers claiming Sobrinho’s plan centred on clinching a banking licence for the purposes of investment banking.

Earlier this year, the Mauritian press whipped up controversy claiming Sobrinho had offered four Range Rovers and three Jaguar saloons to “high ranking politicians” as part of his move to get established in the island republic (click here).