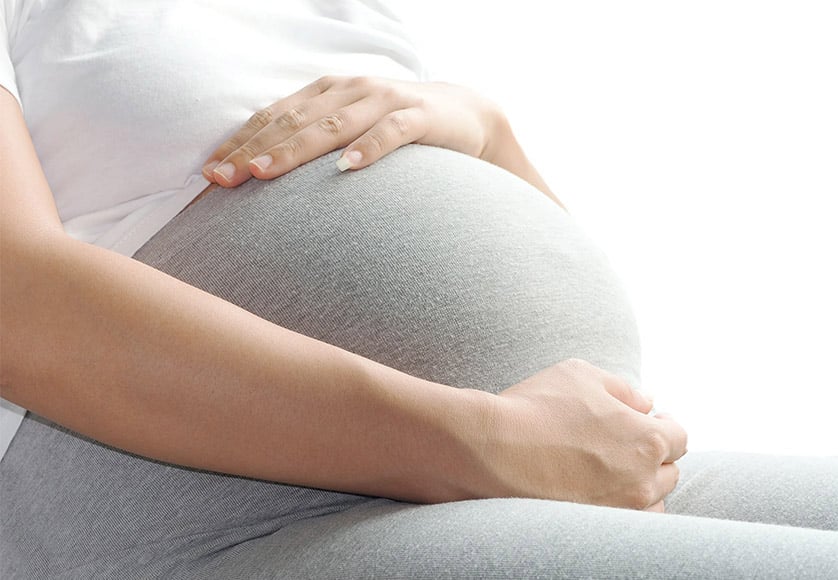 Braga, Aveiro and Portimão back in action… for a few hours at least

Good news/ not-so-good news: after yet another weekend in the Algarve where giving birth in a State hospital became a logistical marathon, Portimão’s delivery unit reopened for business. So too did obstetric emergency services that had been closed for the weekend in Braga and Aveiro.

But the situation is not in any way ‘resolved’.

According to reports, some of the services are unlikely to remain in place for more than 24-hours.

In the case of Portimão, next weekend is almost certain to see the delivery unit close once again – obliging all mothers to travel to Faro, irrespective of where in the Algarve they live.

“The impossibility of completing necessary obstetric rosters” is also expected to see Aveiro Hospital close its doors to any emergencies again this evening (reopening on Tuesday morning).

There is no new information on Braga – which has seen its emergency gynaecological and obstetric unit close five times in the last two weeks – but hospital authorities have pledged to do everything they can to stay open.

Meantime, Correio da Manhã has led this morning’s newspaper on the four companies that have made €54 million on providing agency staff to the ill-equipped SNS State Health Service over the last five years.

Many contracts are not published on the government’s BASE site, the paper adds, as the SNS health service is not required to do so, but those that do have been ‘tracked’ to four main companies.

That said, the last three years alone have seen the State spent €408.91 million on ‘agency staff’ to make up inadequate staff numbers in Portuguese hospitals.