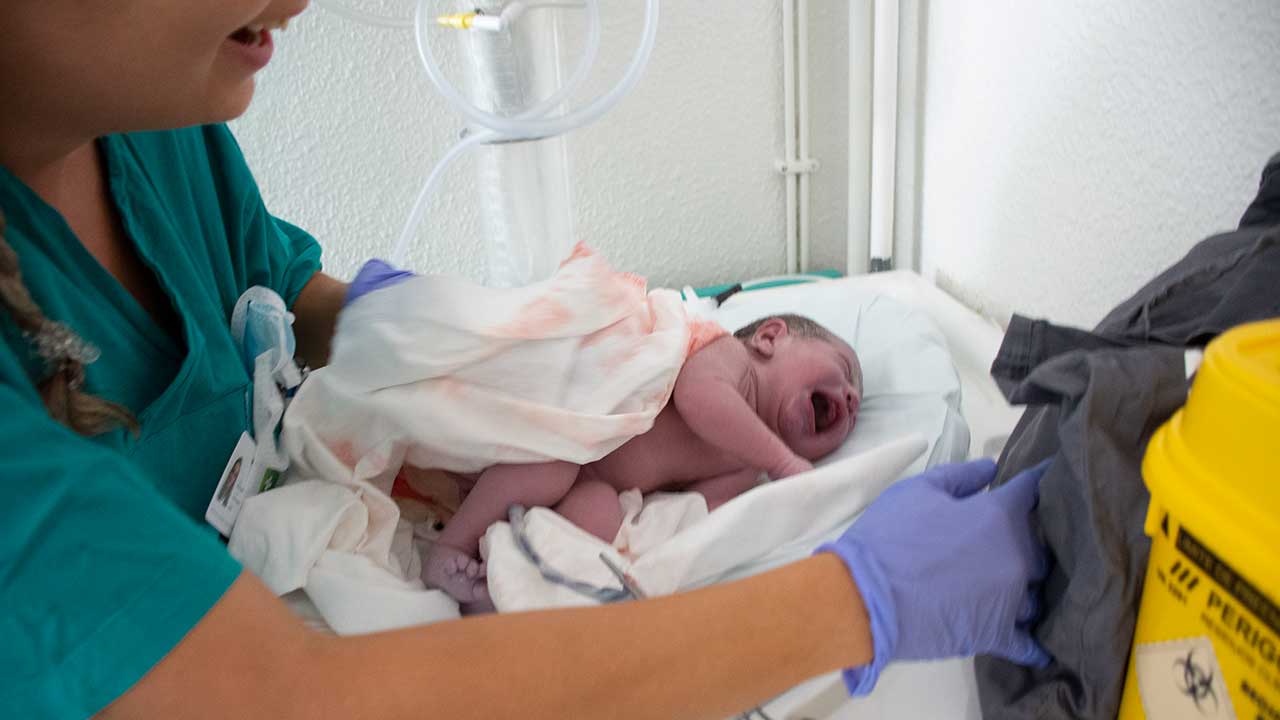 The lack of obstetric health professionals in the Lisbon/ Vale do Tejo health region is threatening the “imminent rupture” of services – whether or not authorities use agency staff.

This is the warning this afternoon from the syndicate of southern doctors (SMZS) – a week after the country was assailed by stories of maternity units left, right and centre closing their doors.

As SMZS explains, “the SNS health service has been impoverished in terms of medical personnel for years”. Agency staff have been used to bolster chronic specialist shortages, but even agency staff go on holidays – hence this crisis, which shows no sign of going away just because the government has created a commission (and will soon reveal a contingency plan).

“The majority of services which are already dependent on agency staff are at imminent risk of closing their doors this summer”, says the syndicate – reiterating the bottom line sounded through the month: the quality of women’s health care, particularly when it comes to pregnancy and childbirth, is constantly being compromised.

SMZS accuses the health ministry of not understanding the situation properly – promising overtime payments to agency staff without assuring permanent posts – and of creating a commission that will not have the necessary resources to reorganise obstetric emergency care efficiently.

The syndicate stresses it is “urgent and inevitable that measures are taken to retain doctors, reinforce the SNS health service and provide decent working conditions for those employed”.

The weekend looms with Lisbon/ Vale do Tejo regional administration announcing the closure of yet another obstetric emergency service (at Hospital Beatriz Ângelo in Loures), meaning anyone thinking of going there will need to seek out “other units in the region”.

The government meantime has promised its contingency plan ‘for July only’ – “with schedules, hourly rates and rules for the transport of pregnant women by ambulance between hospitals” – will be defined and ready to present next Monday.

Diogo Ayres de Campos, heading up the new commission of accompaniment, has told Expresso, that the hospitals of Lisbon and the southern region are “in the eye of the hurricane” – but that he will “only have more reliable information on Monday”.