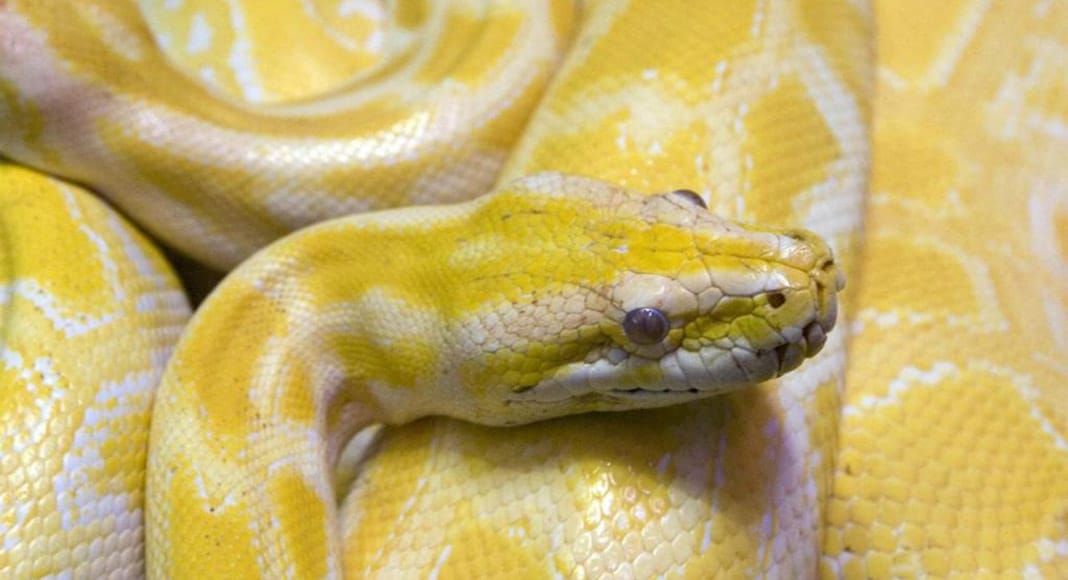 A four-metre albino python was captured in the area of Fonte Benémola in Querença (Loulé) – a protected nature spot popular among hikers due to its trails – on Thursday.

The massive snake was spotted by a group of hikers who alerted the Portuguese Nature and Forest Conservation Institute (ICNF) at around 4pm.

“They even sent a video of the python to the institute to prove what they were saying and to show its real size,” the institute’s regional director Joaquim Castelão Rodrigues told Lusa news agency.

The animal spent the night at the ICNF facilities in Quinta da Marim in Olhão and is due to remain there until a permanent home is found.

Castelão Rodrigues said that the institute would contact zoos in the Algarve and maybe in Lisbon to ask if any of them have the right conditions to offer a home to the gigantic snake.

Pythons are native to Asia and Africa although they have become popular pets in many parts of the world.

Rodrigues said it was “highly likely” that this python had been someone’s pet and was released into the wild when it grew too large.

Pythons are different from other deadly snakes in the sense that they are not venomous. Instead, their prey is killed by constriction.