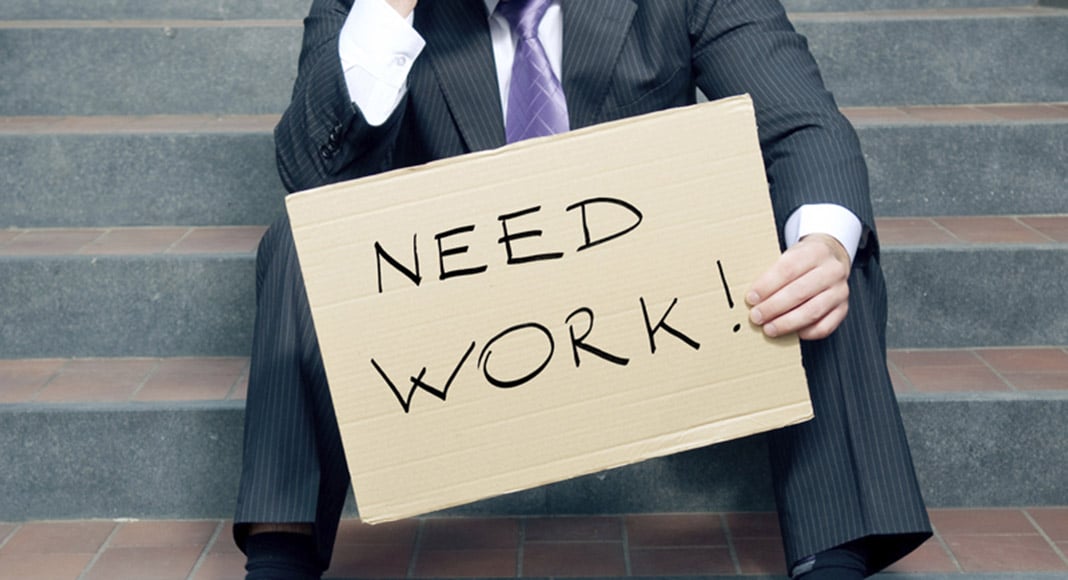 Unemployment figures are rising relentlessly, despite the government’s infinitely worked lay-off scheme, designed to save employment.

According to Expresso, figures for the month of March ended with 343,761 people registered at national employment centres.

This however is just the beginning.

First, as many as half the number of people without a job right now don’t qualify for unemployment pay and are therefore not registered with employment centres.

Second, figures for the first two-weeks of April have already seen a 10% increase.

Minister for Work and Social Solidarity Ana Mendes Godinho has assured journalists that the government is watching the situation closely. But, says Expresso, it won’t take much for unemployment to reach the 391,000 unemployed registered during the financial crisis of 2008.

Right now, the percentage increase in people looking for work is a ‘low’ 9%, but this translates into a frighteningly more significant 41.4% increase in the Algarve where employment is largely provided by the hotel and catering sectors.

Catering syndicate Sindicato da Hotelaria e Restauração adds that in the centre of the country around 630 school canteen staff have been ‘sacked’ illegally.

Explains SIC television news the workers’ contracting company dismissed them and only afterwards signed up to the government’s simplified lay-off scheme. This is exactly what the government sought to avoid in creating the scheme – but the syndicate says it has no way of controlling its abuses.

Warns Expresso, we will “only get a better idea of the national reality with data for (end) April, bearing in mind most companies were running until the middle of March before being ordered to close.