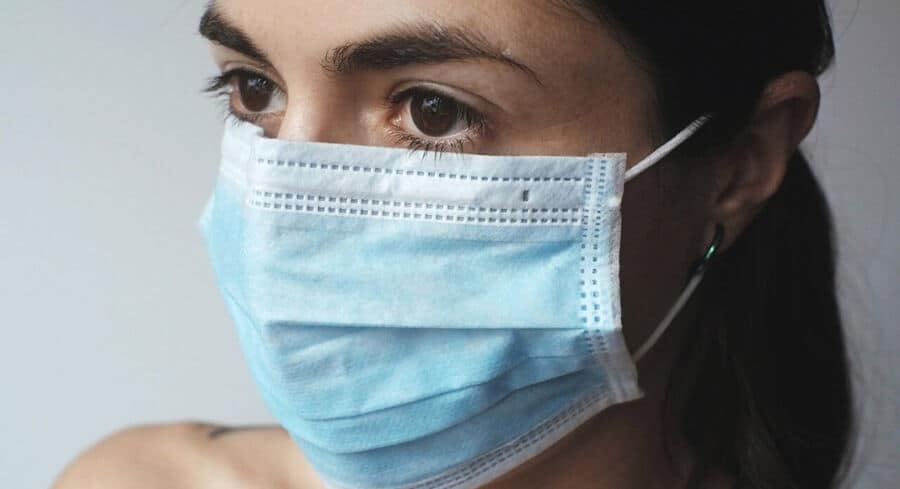 UPDATE: It has just been announced that 70% of Portugal’s population is now fully vaccinated (story to come).

Mask-wearing remains mandatory in busy streets until September 12 even if 70% of the population is fully vaccinated against Covid-19 – a goal that is expected by the end of this week.

The news has been revealed today by Público newspaper, which cites the office of the Minister of State and Presidency, Mariana Vieira da Silva.

Although the government had announced that the country would enter ‘phase two’ of its plan to return to pre-pandemic times once 70% of the population was fully vaccinated – a phase which no longer required mask-wearing in the streets – the obligation to wear masks outside (when social distancing is not possible) remains in place until “at least” September 12.

This is because the government ruling which made mask-wearing mandatory outside was approved on June 12, lasts for 90 days and was approved by Parliament, which will wait until the period is over to review it – even if the country enters ‘phase two’ of the plan earlier than expected.

The second stage of Portugal’s plan to ‘return to normal’ will also allow restaurants, cafés and pastry shops to host eight people per group inside and 15 outside. Public services will be able to operate without requiring bookings, while cultural events, weddings and baptisms will be allowed to take place at 75% of the venue’s capacity.

Data revealed this week shows that around 66% of Portugal’s population is already fully vaccinated against Covid-19.