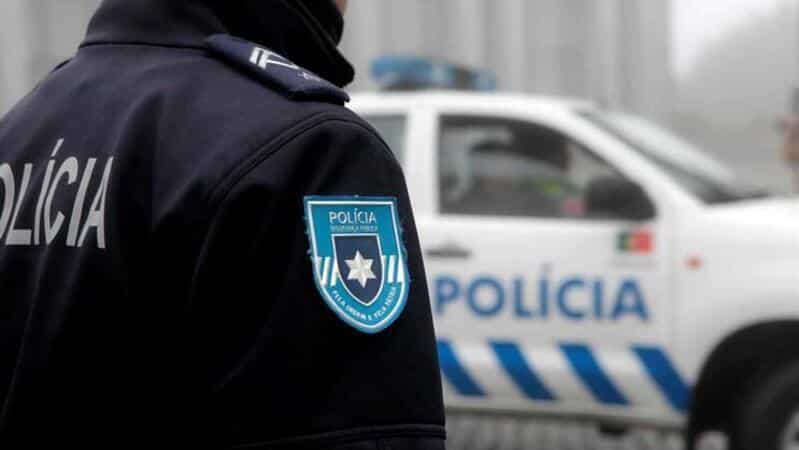 Two masked armed men burst into a Porto bar in the early hours of Thursday morning, letting off a round of bullets which left three people injured, one of them seriously. Reports today say the seriously injured man was almost certainly the target of the attack which will have been a ‘settling of scores’. He has been named as Hélder Correia, the brother of Ilídio Correia who was shot dead in Porto in the days known as Noite Branca (when gang violence at night in the city was prevalent). Neighbours in the vicinity of the bar have said they fear yesterday’s violence could be the start of new problems to come. PJ police are making investigations into the shooters, who witnesses say no-one recognised.