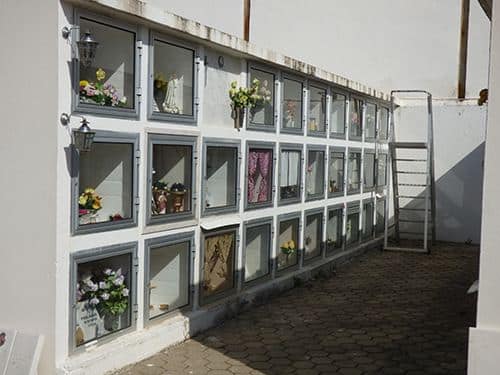 Following last Saturday’s Premier Liga football game between Olhanense and FC Porto at the Algarve Stadium, a group from Porto set upon several Olhanense fans including Moss the Stork, the club’s mascot. They escaped with the mascot’s head, wings and several flags. The GNR police later stopped a coach on the A22 Via do Infante motorway and recovered the stolen items together with a mobile phone. Moss the Stork is a popular figure at local schools, children’s homes and hospitals.