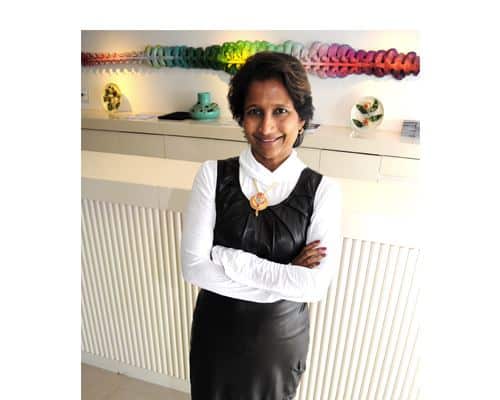 Chitra Stern, the founder with her husband Roman of the Martinhal group, has been named ‘Manager of the Year’ in the Amadeus Brighter Awards 2015.

Further plans include the opening of an 84-room hotel in Cascais in March and an “elegant family hotel” in Lisbon’s Chiado area in May.

“I wasn’t expecting to win this award, especially being a foreign investor,” Stern said.

“It is a great honour to be nominated alongside such well-known personalities of the sector,” she added, saying she will share the award with her husband with whom she opened the Martinhal Beach Resort Sagres in 2010.

“We take this acknowledgment very seriously and assume the responsibility to keep exceeding the expectations of the development of Martinhal, contributing to the distinction of Portuguese tourism.”

Another noteworthy award winner was Portugal’s former Secretary of State for Tourism, Adolfo Mesquita Nunes, who was named ‘Manager of the Year in the Public Sector’.

The full list of winners can be found at http://amadeusbrighterawards.com/