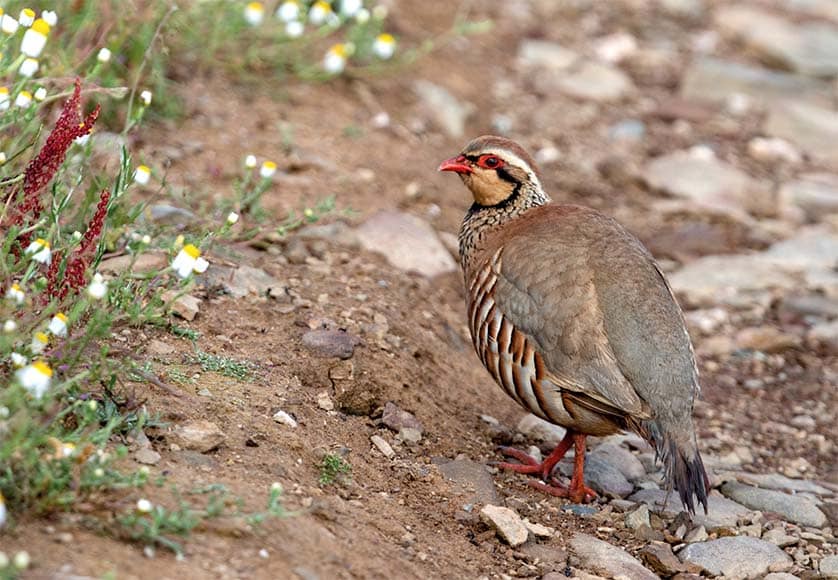 Alcoutim is preparing to host the 13th edition of its Feira da Perdiz (Partridge Fair), which aims to promote the municipality’s “extraordinary hunting conditions”.

The event will take place on November 12 and 13 near Avenida dos Almocreves in Martim Longo and will feature a new venue which aims to bring all of the fair’s activities into one single area.

Visitors will be able to learn more about the traditions and customs of country life in Alcoutim, from stands promoting local businesses and association to exhibition of game species, handicraft, equestrian activities, entertainment for children and a dog show. There will also be for the first time a dog pack contest and a honey contest.

The event is named after the red-legged partridge, described as the ‘queen of small game species’ and a commonly found species in the Algarve.

“Despite having seen its population decline in the Iberian Peninsula, in Alcoutim it is not rare to be surprised by a flock of red-legged partridges crossing the road,” the local council says.