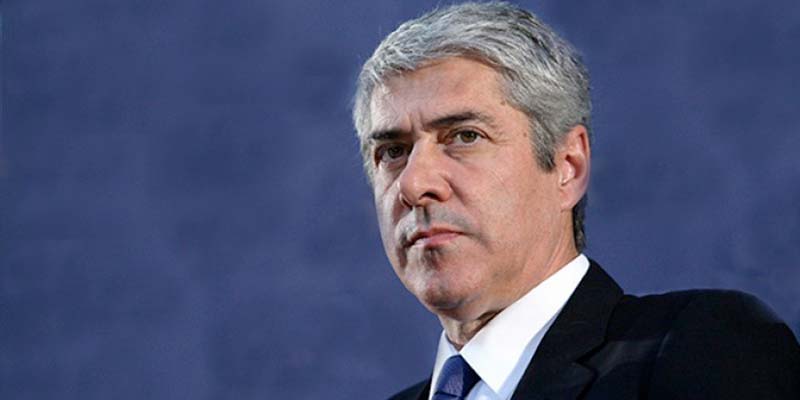 After over four years of investigation leading to ‘a final accusation’ taking up 4000 pages in 116 volumes – with ‘around 600 appended issues attached’, Operation Marquês is finally getting into a courtroom.

This is not the trial – the central figure of which is former Socialist prime minister José Sócrates.

This is simply the ‘instruction phase’: the period in which defence lawyers will be attempting to show that none of the 28 defendants – of which there are 19 individuals and nine companies – have any case to answer.

Say reporters who have been following this case since the beginning, the instruction phase “could drag on for years”.

Indeed that will be the intention of the defending lawyers of the most high-profile on the charge sheet: Sócrates, his lifelong ‘best buddy’ Carlos Santos Silva, former ‘captains of industry and power’ and former CGD banking director and one-time Socialist minister Armando Vara – now finally in jail for the trafficking of influences in another case entirely.

Explains tabloid Correio da Manhã – often cited for having hounded José Sócrates through this agonising process which actually saw him jailed for months – few of the defendants are the people they were before Marquês got started.

“José Sócrates is a long way from the golden era where money was no problem and he lived in luxury in the heart of Lisbon.

“Lalanda de Castro, his former employer, is no longer the ‘big man’ at Octapharma.

“Zeinal Bava and Henrique Granadeiro are two others to which time has not been generous. They have both been run out of Portugal Telecom.

“Ricardo Salgado is no longer the ‘boss-of-all this”.

But the weeks ahead will see these men’s legal teams “questioning the investigation… with all the weapons” they can muster, says the paper.

First up this afternoon will be Armando Vara’s daughter Bárbara expected to say that she had nothing whatsoever to do with the joint bank account that she held with her father which received a deposit of a million euros in 2008 that the prosecution will be alleging was a form of ‘payback’ for oiling the wheels of a ‘catastrophic business’ loan by State Bank CGD to Grupo Vale do Lobo in the Algarve.

Once again, all the lurid ‘details’ will be splashed over the nation’s papers, very possibly returning Marquês to the top of the ‘hit parade’ of media soaps.

But whether anyone will be punished or even found guilty of any of the allegations is an open question.

Right from the moment Sócrates was driven through the gates of Évora jail in 2014, ‘pundits’ have refused to be drawn on the outcome of what has certainly set out to be the deepest investigation yet into Portugal’s ‘dark web’ of institutional ‘old-boy-network’ skullduggery.