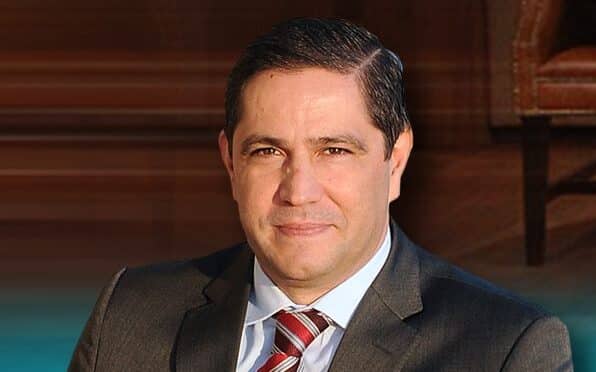 Media mogul and boss of DouroAzul boat touring company Mário Ferreira has been made an ‘official suspect’ in Operation Ferry – an investigation into “the eventual crimes of qualified fiscal fraud and money laundering in the purchase and sale of the (cruise) ship Atlântida”, a judicial source has confirmed this morning. The decision was prompted by Mr Ferreira’s own request to become an official suspect, so that he can be duly questioned. He has written over social media: “After eight years and since the first public insinuations, I have never had the opportunity to be heard with regard to this case. It is an intolerable situation which has hugely contributed to the sensationalising of this case. For more details of this story see story on our main menu.