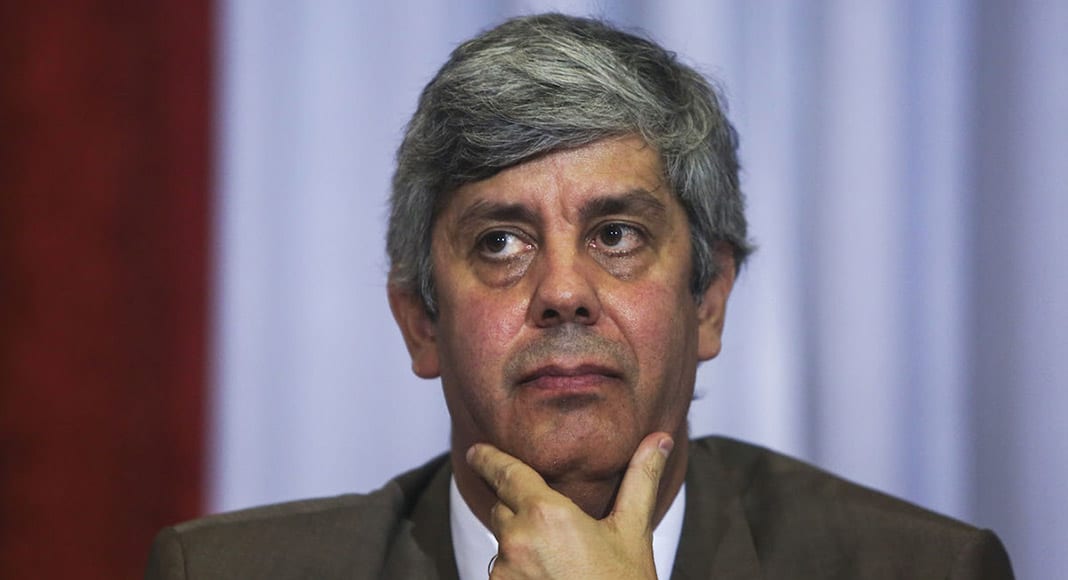 Despite the efforts of opposition parties to stymy the move on the basis that it represents a glaring conflict of interests, former finance minister Mário Centeno is now even close to becoming the new Governor of the Bank of Portugal.

On Friday, his nomination by PS Socialists became ‘official’. Prime minister António Costa wrote to parliament saying he was designating his former ‘right hand’ for the job – and it is already clear that President of the Republic Marcelo Rebelo de Sousa will have no objections (click here).

According to the Financial Times, Centeno will “likely maintain Portugal’s position in favour of the European Central Bank’s ultra-easy monetary policy stance in response to the deep recession caused by the coronavirus pandemic”.

It goes without saying that he will support the government’s position with regard to pressing EU leaders to agree the  €750bn recovery fund proposal. Explains the FT, as Eurogroup president – another post he will be leaving shortly – Centeno “helped shape” the proposal in the first place.

It’s difficult to say whether or not Mário Centeno is the right man for the job. There are those who say he most certainly isn’t – and of course there are those who criticise the fact that he has left the Finance Ministry just as Portugal’s economic situation has taken a nose-dive.

But the political efforts to ensure he didn’t take up the post of governor haven’t managed to get the presidential ‘seal of approval’ in time to stop it.

The ‘draft law’ impeding finance ministers from walking straight into the top job at the country’s central bank can now only affect people who come after Mário Centeno – and even then it is possible President Marcelo won’t give it the rubber stamp it needs to get onto the Statute Books.

As the FT concludes, prior to his ‘successful’ run as finance minister (he achieved Portugal’s first budget surplus in almost half a century of democracy) Mário Centeno had no government experience “having previously worked as a university professor and an economist at the Bank of Portugal”.