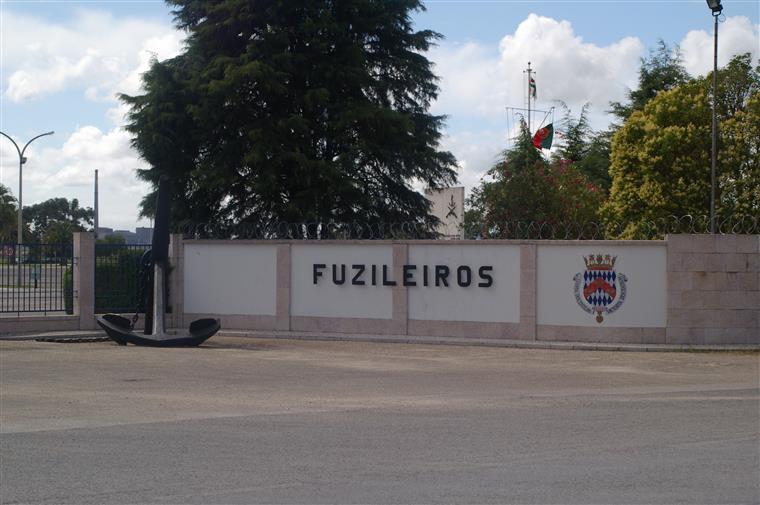 A distinct lack of orientation in all senses of the word saw two young naval recruits lost in Sesimbra countryside with no food or water for almost two days this week. Over 100 soldiers and GNR agents ended up being drafted in to find the 20-year-olds who were eventually found 4km from where they had set off, and over 11km away from their planned destination.

The exercise had been organised by the Marine’s training school at Vale de Zebro, Barreiro, and is understood to have been the cadets’ first orienteering exercise since starting their course on December 21.