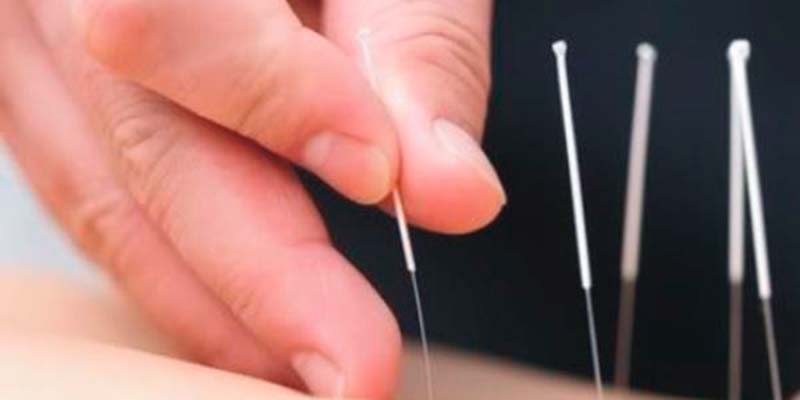 Following on from the calls by doctors last Friday to ban ‘pseudotherapies’ practised in Portugal, President Marcelo has exercised his powers to ‘veto’ public interest in the Escola Superior de Terapêuticas Não Convencionais (Superior School of Non-Conventional Therapies).

What this means is that courses at the school will not be ‘integrated’ within the (State-funded) system of higher education.

Marcelo’s reasoning – very much in line with that of the country’s doctors’ association – is that there is a “lack of proven scientific validity”.

In a note published on the presidential website, Marcelo underlines “setbacks” in countries where non-conventional therapies have been liberalised, saying that “in Portugal only public courses of this type were authorised in two polytechnics but on an experimental and temporary basis”.

The courses were “refused” by other universities, the note adds.

Say reports, “the Head of State considers that there is an absence of guarantees over future professional recognition, and concludes that at this time there are no conditions to approve (this diploma)”.

The matter has thus been returned to the government which approved the draft law recognising this school, and two others, last November.

What this means for the future of non-conventional therapies in Portugal is now extremely confused.

But without courses in these subjects being ‘recognised’, people hoping to become ‘qualified’ will be faced with some tough choices.