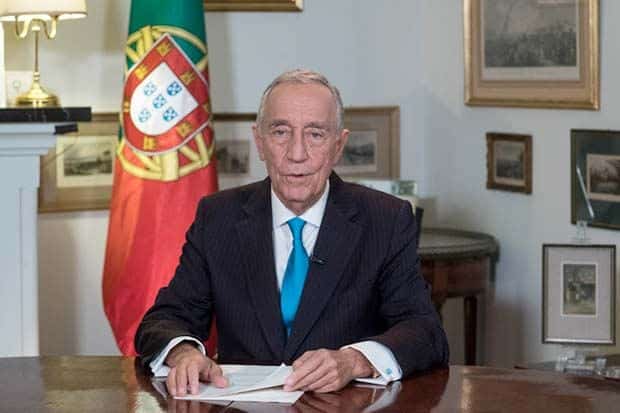 A controversial bid to change the way political parties in Portugal are financed, forged ‘behind closed doors’ before Christmas and criticised in the media has been thwarted by President Marcelo Rebelo de Sousa who returned the diploma to parliament this week, saying there had not been sufficient public scrutiny.

As TSF radio explained before the country clocked off for the festive holidays, “contrary to what is usual, the parliamentary site did not allow anyone accessing it to find out who proposed the alterations to the law which changes the global limits for donations to political parties. All that one knows is that the alterations were prepared by a working group created in the Republican Assembly to address doubts raised by the president of the Constitutional Court on the constitutionality of the current law. Nothing else is clear”.

Says the station, the initial objective was to approve the law changes before last summer, “in time for the municipal elections in October”.

But due to vehement CDS opposition, plans became complicated and the changes were only finally approved ‘in secret’ and amid widespread media criticism on December 21 – with the CDS and PAN (just one very relevant MP) voting against.