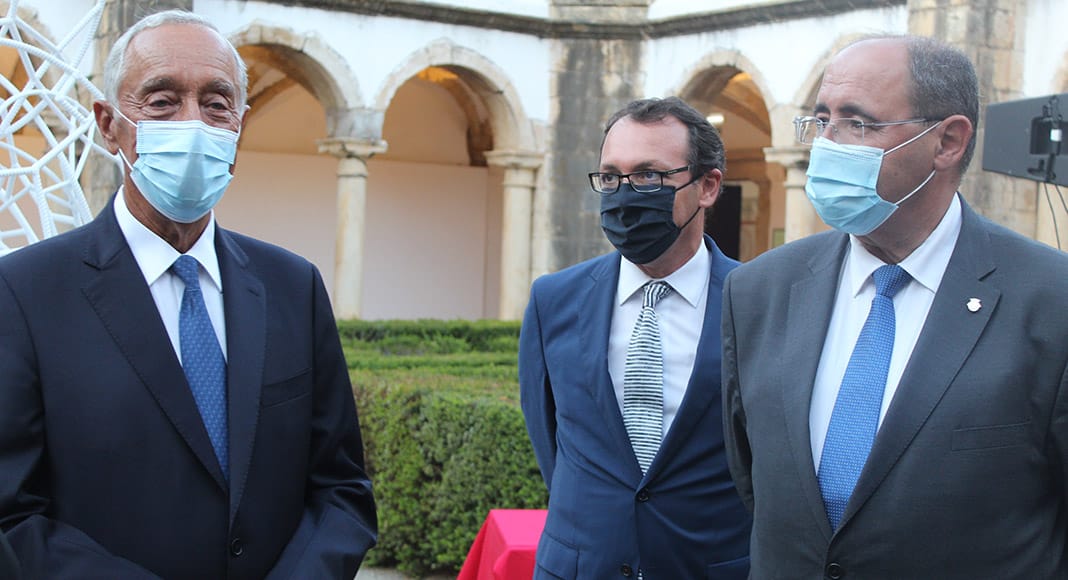 President Marcelo promised he would visit the region regularly through the pandemic and he has been true to his word. But the latest visit over the weekend was perhaps one of the most poignant. The Head of State said the Algarve has done more for Portugal than Portugal has ever done for the Algarve. And that’s a truth that sticks in many people throats here – as traditionally the Algarve has been treated less than generously by the powers that be in Lisbon.

But the President is diplomatic. Thus his words were limited to how fellow countrymen should view the Algarve: they should be supportive, he said, as the region “requests, deserves and has a right to much greater attention”.

Marcelo was talking in Faro where he received the keys to the city from mayor Rogério Bacalhau, becoming Faro’s second honorary citizen after Olympic athlete Rosa Mota.

Stressing that he was taking the honour as President of the Republic, not private citizen Marcelo Rebelo de Sousa, Marcelo said that in bestowing it the Algarve was “saying something very simple”: “We want to be Algarvians, we want more attention. We need and deserve this attention…”

Mayor Bacalhau said Marcelo’s approach to the Algarve since the start of his presidency has already helped change the situation of an ‘unbalanced region’ that continues to lack ‘basic rights’ enjoyed by the majority of citizens: namely good access to health, a solid public transport network and many other aspects of modern everyday life.

Rogério Bacalhau referred to “pockets of poverty that we haven’t been able to mitigate” and now “another crisis” that has plunged the region into “difficulties and feelings of hopelessness”.

Marcelo’s whistle-stop visit, which also took in Monchique, spread a little more magic in a region that is now braced for another hammering as the air corridor with UK which brought so many late-summer holidaymakers is predicted to be removed by the weekend. 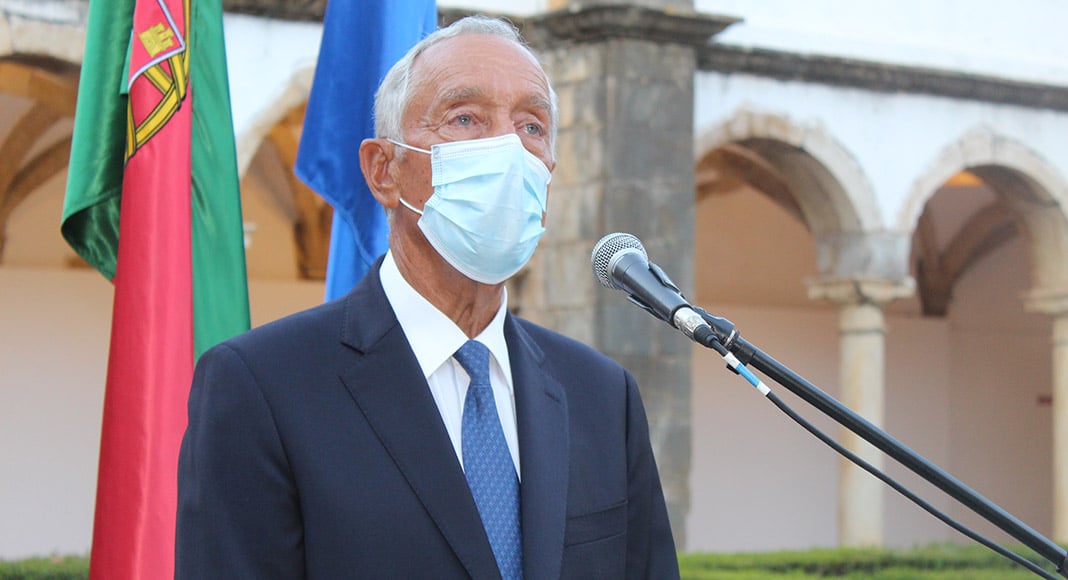 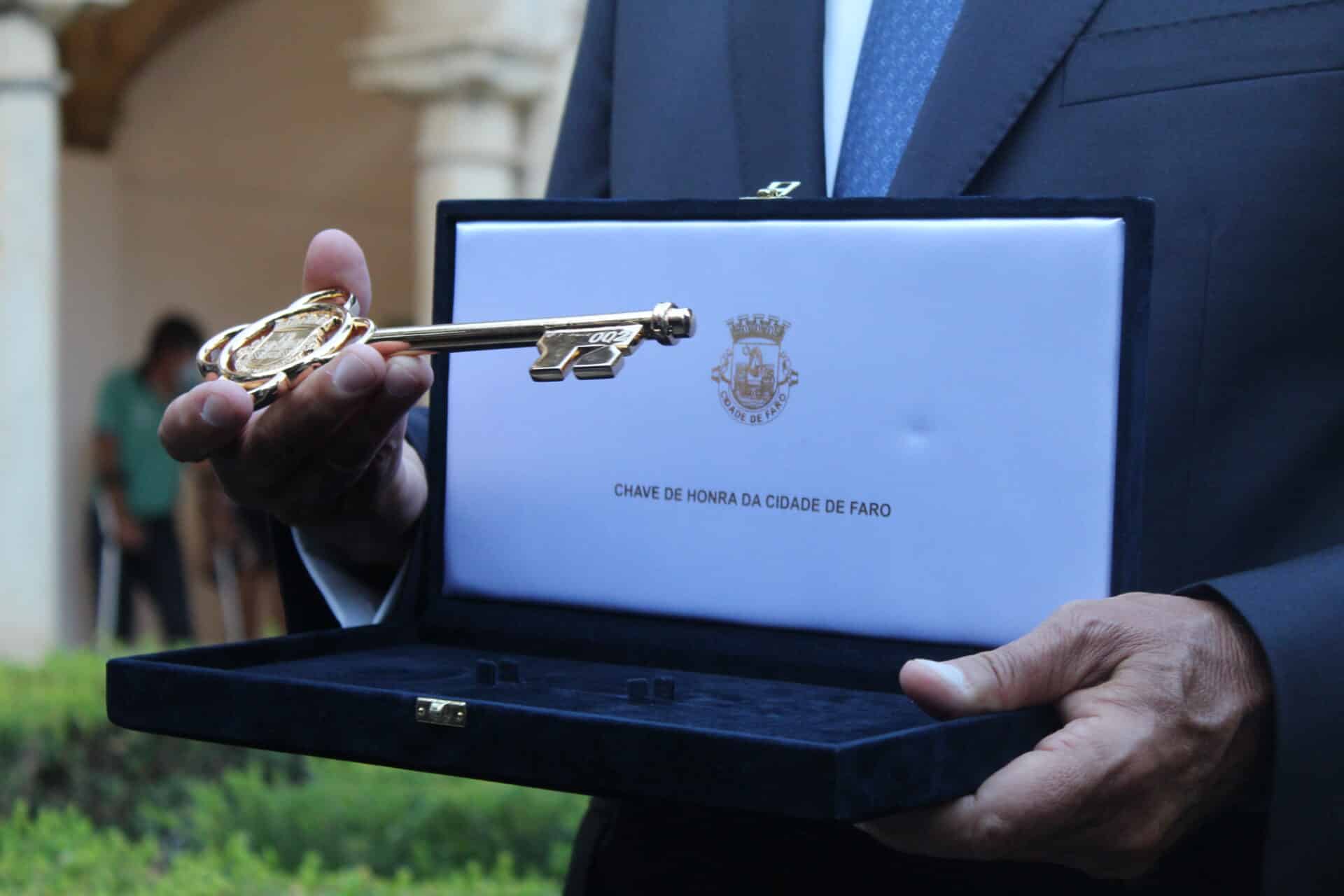