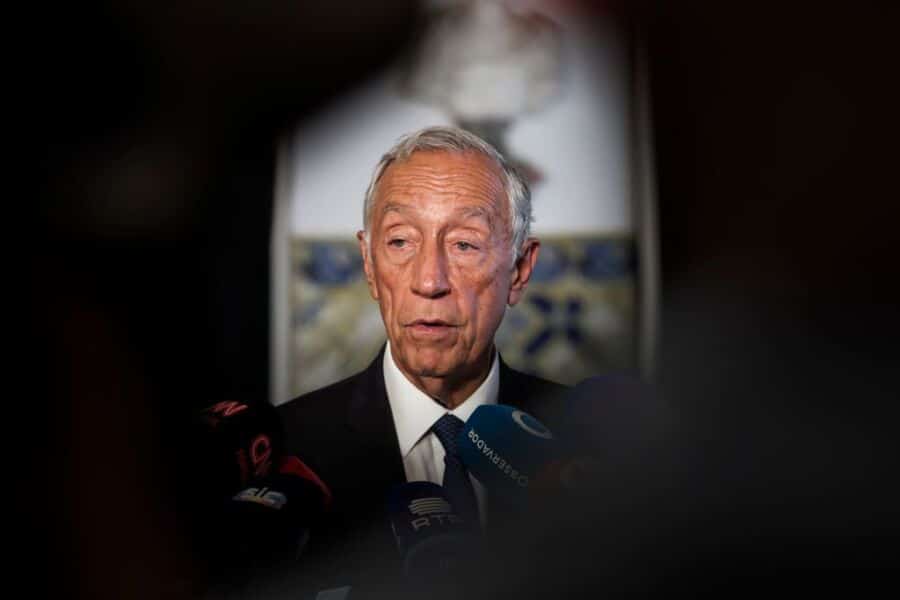 … with serious doubts about creation of “new executive direction”

Officially, the government has “welcomed promulgation of the new national health service statute” by President Marcelo today, stressing it will analyse his remarks “with great attention (…) and great consideration, and make the necessary adjustments”.

Unofficially, the country’s head of State has seen right through all the waffle.

He has exposed the ‘Emperor’s New Clothes’ element of the document – warning the government diplomatically about its ‘lack of substance’.

Marcelo is particularly concerned by the creation of a ‘higher tier’ of management in the form of an “executive direction (or board)”.

Pundits have alluded to this new cog in the already unwieldy health service wheel as being ‘more jobs for the boys’. Certainly, Marcelo sees it as a “daring idea”, which as he understands seeks to carry out “governmental policy lines without adding to existing structures within the health ministry”. But will it work? Will it serve for anything – particularly in the context of “promised decentralisation”?

“Marcelo fears the risk of the model (of decentralisation) compressing or (even) emptying the executive direction”, says Observador – thus Lusa’s ‘official’ press release saying everyone is delighted is not really the situation.

Marcelo has outlined his reservations, essentially saying there is no time to lose, but the government has to get things right/ go back and do its homework.

In a note published on the presidential site he said “lost years, namely with the pandemic, have to be recovered, and the statute must start with serious, effective and global reform of health in Portugal”.

Delaying the entry of the new plan “would be incomprehensible” to citizens, particularly as the document has “positive aspects” when it comes to the government’s intentions. But the president “reveals he is unable to understand the scope of the diploma at this stage taking into account that it is ‘remissive’ for true substantial diplomas” (ie light on content).

Bottom line is that the government now has to “accelerate its regulation” and “clarify what remains to be clarified” so that “a unique opportunity is won, or at least not lost.”

Commenting on the president’s reservations, president of the general medical council Miguel Guimarães has said there are “plenty of reforms that can be done, and decisions that can be taken to improve the SNS health service which do not depend on the existence of a statute“.