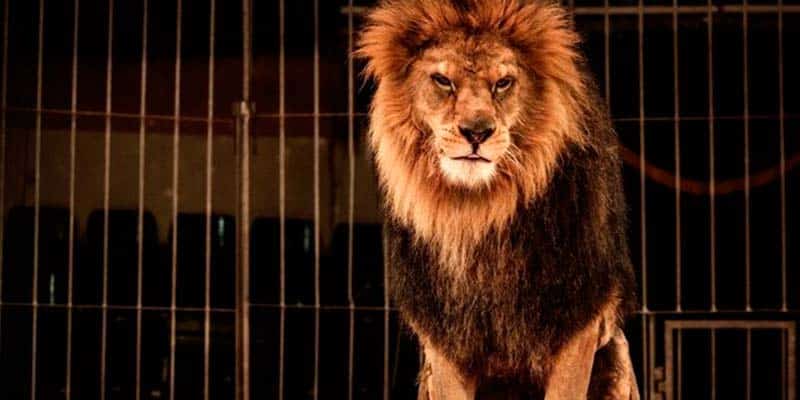 President Marcelo has rubber-stamped the diploma approved in parliament late last year to outlaw the use of animals in traditional circuses.

It is not an immediate end to the practice, as there are now various timelines that will kick in. But it means that by 2024 Portugal will have joined the list of European countries that no longer tolerate the use of a determined list of wild species.

It does not extend to these animals’ use in ‘theme parks’ however – and as activists avow, it is by no means an end to the fight for the rights of animals across the board.

Bullfights are the next big battle on the horizon – and these have the backing of a powerful lobby that has so far resisted almost all attempts to rein the ‘cultural practice’ in.

But in the case of circus animals, the association of around 20 circus businesses that mobilised to fight the law will now have to ‘step up to the plate’ and conform with the new law’s various demands. Their animals will have to be listed on a national register and eventually handed over to the State for rehoming.

Timelines for ‘handing over’ range from six months to six years, depending on the type of animal.

The ‘moot point’ still is where exactly the liberated zoo animals will go, and what entity is to be made responsible for their welfare and for checking that circuses comply.

Said Lusa in October – when all but centre-right parties and PCP communists supported the diploma put forwards by the People Animals Nature party – “it’s an issue the government still has to define”.

The champion of today’s development nonetheless is André Silva, the dogged ‘lone MP’ responsible for pushing through all PAN’s golden dreams.

He told parliament in October that the time has come to “return animals their dignity”, insisting that rules stipulating the size of cages and other regulatory minutiae are “no longer enough”.