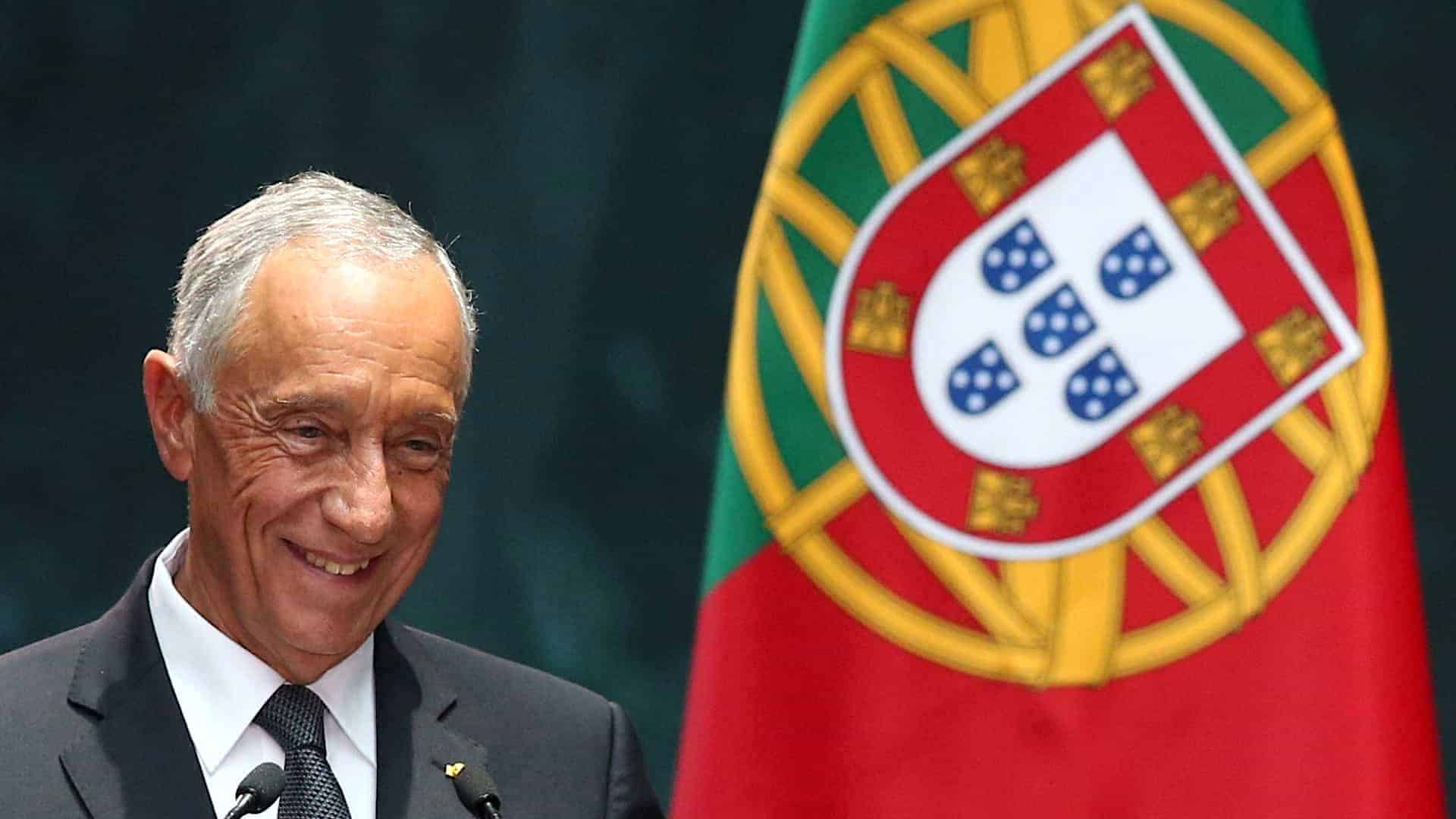 Portugal’s president Marcelo made a simple but impassioned plea to the Portuguese this evening as he finally presented his re-candidature for the presidency.

In the same Pastelaria Versailles where he launched his first (successful) bid for office in 2015, he repeated the mantra that has become associated with the way he interacts with national citizens here and abroad: “Every Portuguese counts”.

To that degree, Marcelo said he could never have imagined leaving this job ‘half way through’. Every president has the right to run for two terms, and President Marcelo clearly sees a second mandate as his ‘duty’.

Indeed he described a “duty of conscience” that backs the decision to ‘keep going’, face the pandemic, win the crisis that it has brought and improve Portugal.

‘I am exactly the same as I was five years ago’, he said. “Proudly Portuguese”, firmly republican, absolutely against nepotism, corruption and “illiberal democracy”.

Welcoming all the other candidates that have declared their intentions ahead of him, Marcelo said he would agree to ‘head-to-head debates’ and wishes all his opponents well.

“Portuguese, the choice is yours”. It is up to the people now to decide whether they ‘renew their confidence in someone they have known for years’, and ‘seen as a man of actions not simply words’, or whether they want to opt for someone else.

“I humbly await your verdict”, he said, confident that whatever the choice made, it will be the best for Portugal.

As every single political commentator has said, the likelihood of Marcelo not winning these elections on January 24 is infinitesimal.