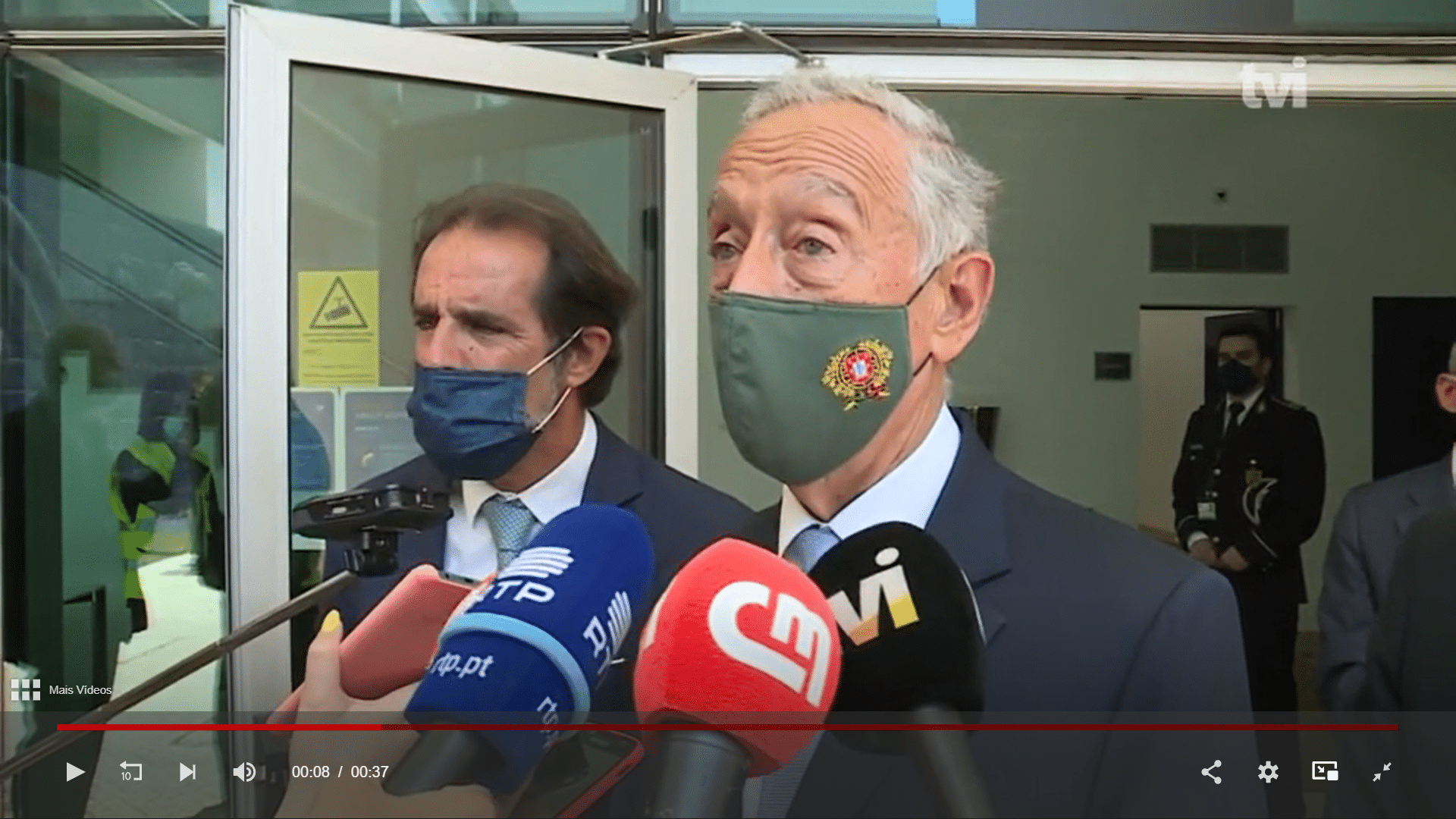 President Marcelo continues to do his best to counter scaremongering headlines. Today, on a visit to Madeira – to celebrate 45 years of regional parliament – he told reporters that two weeks ago “there were those who said that in two weeks time there would be an accentuated incidence of cases, a multiplication of hospitalisations and deaths. Happily that has not happened. Generically, lines are stable; pressure on the health system has not been very significant, and the number of cases has remained stable”. The president’s continually ‘more positive line’ than that of the government indicates changes to Portugal’s approach could be in the wings. Policy is dependant on the next meeting with ‘experts’ at Infarmed, scheduled for Tuesday July 27.