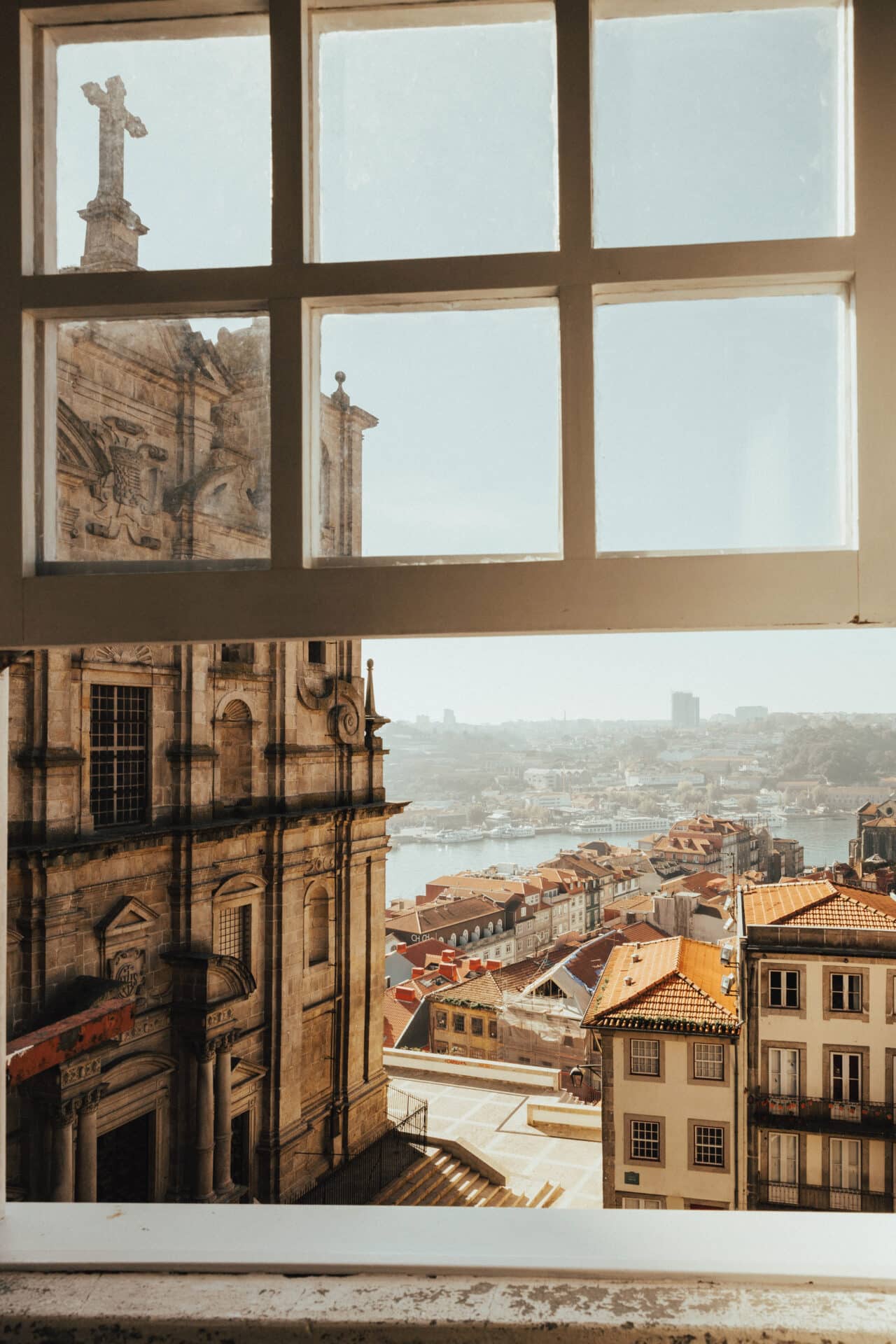 After moving to the UK as a 25-year-old, Marcelo had started to miss his Porto-based family.

He returned home reasonably frequently. Alternating Christmases, some landmark birthdays. But his job as a software engineer for a FinTech company meant that he was constantly up against it.

He’d moved to London in 2007, in search of career opportunities and nightlife. But in early 2019, aged 38, he’d got a call from his mum. His dad had been unwell, and his mum was struggling to spin a full-time job alongside taking care of her husband.

A few years back, Marcelo met a Londoner in Fabric, one of London’s famous nightclubs. Her name was Anna.

As things got serious, Marcelo and Anna became less 24-hour party people and more stay-at-home-watching-the-Sopranos people. She earned good money as a Management Consultant. And he was able to charge more and more for his coding work.

In 2019, they were looking to buy a home in the London suburbs on the border with Essex. But that’s when Marcelo got the call from his mum. After much consideration, the couple decided on a new adventure in Porto.

The management consultancy firm that Anna worked for agreed to let her work remotely. With a little haggling, she not only managed to get her company to allow her to relocate to Porto, but they even agreed to pay for flights and shipping. Happy days!

As buying a home in Porto is a lot easier than it is in the UK, the couple decided their best bet would be to dive straight into homeownership. They could stay with Marcelo’s parents while they searched for a house.

After a quick Google search for apartments in Porto, Anna came across a property portal that was specifically designed with foreign buyers in mind. She spoke with the people at the portal and got passed through to the estate agent.

After a couple of unsuccessful attempts, the couple eventually managed to get an offer for a spacious two-bedroom apartment, not far from Porto’s historic centre.
It was well within their budget (they had gathered enough savings to make a hefty deposit on a London home). It had a shared garden, enough space to comfortably work from home and was close enough to Marcelo’s mum’s place so he could help with his dad.

Marcelo had travelled between Portugal and the UK enough times to know that using his bank to exchange currencies was a no-go. He could take the poor exchange rates and hidden fees when he was transferring a few hundred pounds at a time. But he knew that it would cost them a silly amount when exchanging a lump sum.

Fortunately, the folks at the property portal Anna had used got in touch via email to tell her about Privalgo, a currency exchange company they partnered with.

Anna agreed for her details to be shared with the currency broker.

That afternoon, Anna received a call from a friendly gentleman called Louis. Louis was one of Privalgo’s Relationship Managers. Anna told him about their situation; the amount they needed to send over from the UK and when they were required to put money down for a deposit.

Although the couple had agreed on a price with the seller, there was a decent amount of time before any money would change hands. This situation is fine when you’re buying property in your home country, but it poses issues when your exchanging currencies.

As the currency markets moved, and the pound-to-euro exchange rate went up and down, there was a good chance that the price the couple actually paid would be different to what they first agreed.

This was in 2019. Britain had not yet left the EU. Recent history had shown that when the Brexit talks took a turn for the worse, it would weigh heavy on sterling. A negative headline could end up costing Marcelo and Anna considerably when they were exchanging pounds for euros.

The pound-to-euro rate at the time was acceptable to the couple. Louis suggested that they use a Privalgo solution that would allow them to lock in a rate until they had to pay for the property.*

This meant whatever happened to the currency markets, wherever the pound-to-euro rate went, their transaction would remain stable.

In the end, the couple was able to make the transaction, avoid any potential downside risks and pick up the keys to their apartment.

*FX forwards offered by us are a contractual agreement with Privalgo to lock in an exchange rate for two currencies for an agreed future date and are not intended to be an investment product. In exchange for removing potentially costly currency fluctuations you are locking in an agreed rate and will not be able to change that rate and will not get the market rate on the day the contract ends. Privalgo will ask for an initial deposit and depending on currency fluctuations we may request further deposit payments during the life of your contract. Privalgo Limited is a private limited company (number 11219580) registered in England with their registered office at 25 Eastcheap, London, EC3M 1DE, United Kingdom.