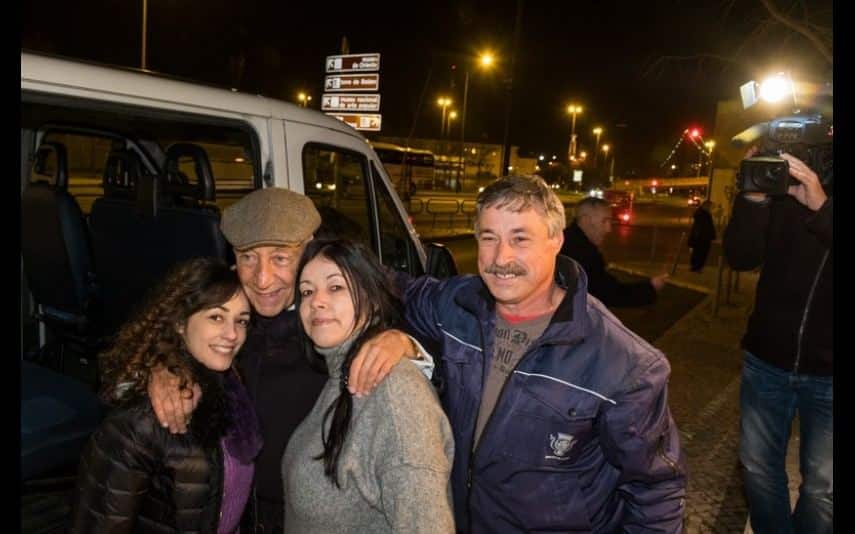 President Marcelo confirmed his place at the centre of the nation’s hearts this week when he braved the coldest night of the year to walk the streets of Lisbon to see first hand what was happening to the capital’s homeless population.

Down from around 850 (at the height of the financial crisis) to roughly half that number these days, it is still far too many – and efforts to provide shelter, though admirable, are “still not enough”, said the country’s head of state.

After a visit to the Pavilhão do Casal Vistoso – operating as a temporary shelter until at least Saturday – Marcelo headed out into the freezing cold of the streets, flanked by reporters and others who knew the resting places of those unfortunate enough to have nowhere else.

TVI24 showed him trying to coax one very drunk man into the warmth of a shelter. “Come on”, he said. “Don’t stay here on your own in the cold”.

In a world more used to presidents ensconced in luxury, this was another ‘first’ for the man who is already known for his humanity.

“He did not need to hug a homeless man in that shelter. He didn’t need to listen to his story and comfort him”, said a one Facebook post that likened the president in action to the privilege of seeing a “very rare bird”.

Marcelo, in the end, could not convince the drunk vagrant away from the street and into the warmth to eat a hot meal, but he certainly convinced the country that it has the right man at the helm – whatever the weather.