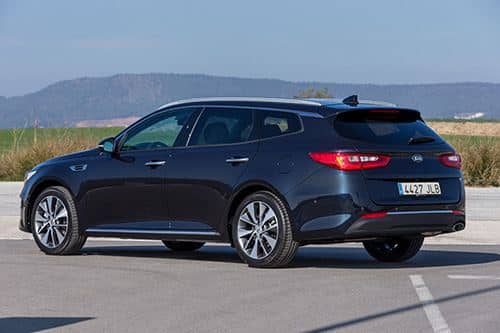 An American woman has given birth after completing the Chicago Marathon.

Amber Miller was nearly 39 weeks pregnant at the start of the 26.2 mile race, and went into labour shortly after finishing, a spokesman from Central DuPage Hospital said.

Amber Miller ran in marathons while pregnant with her first son Caleb, but much earlier in the pregnancy, the spokesman said.

She told reporters at Central DuPage Hospital that she did not initially plan to finish the race.

“I was kind of planning on running about half, and maybe skipping to the end and walking across the finish line,” she said.

After the race, Amber Miller and her husband, Joe, celebrated for a bit and got some dinner. Then around 3pm she felt contractions and the couple headed to the hospital.

She gave birth to her second child, June, and the baby and she were both healthy.