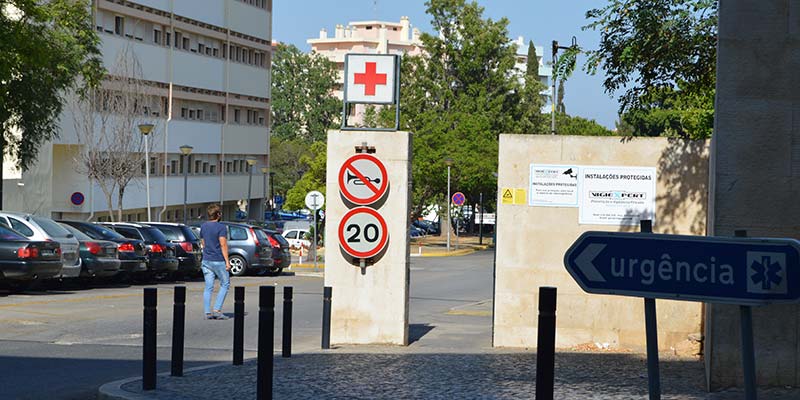 Stress reports, the situation means there will be a risk of some shifts having no surgeons on duty.

Health minister Marta Temido refutes this contention, however, saying all shifts will be assured, and that there will be a “significant additional number” of doctors brought in.

Where these doctors will be coming from, however, is the question.

Says TVI, the surgeons told hospital boss on Thursday that they “would not accept any responsibility for eventual medical acts and surgeries practised by doctors who did not belong to the surgical service of Faro Hospital”.

At the same time, the specialists warned that current conditions in the capital’s A&E department increased the risk of “involuntary clinical errors being committed”.

The Easter protest did not in fact follow through as the government managed to negotiate a truce.

Explain reports, “among complaints presented to the authorities are the inexistence of available beds for internment, systemic obstacles on the realisation of complementary diagnostic exams and excessive service in A&E departments, with all surgeons working more than the 200 hours per year of supplementary work stipulated by law”.

Talking to RTP João Dias of the independent syndicate of doctors (SIM) explained another side to the story: doctors hired through agencies to make up for failings within the health service are paid four times more than those contracted to the State. He said as a result, there is an incentive for doctors “to leave the State’s national health service”.