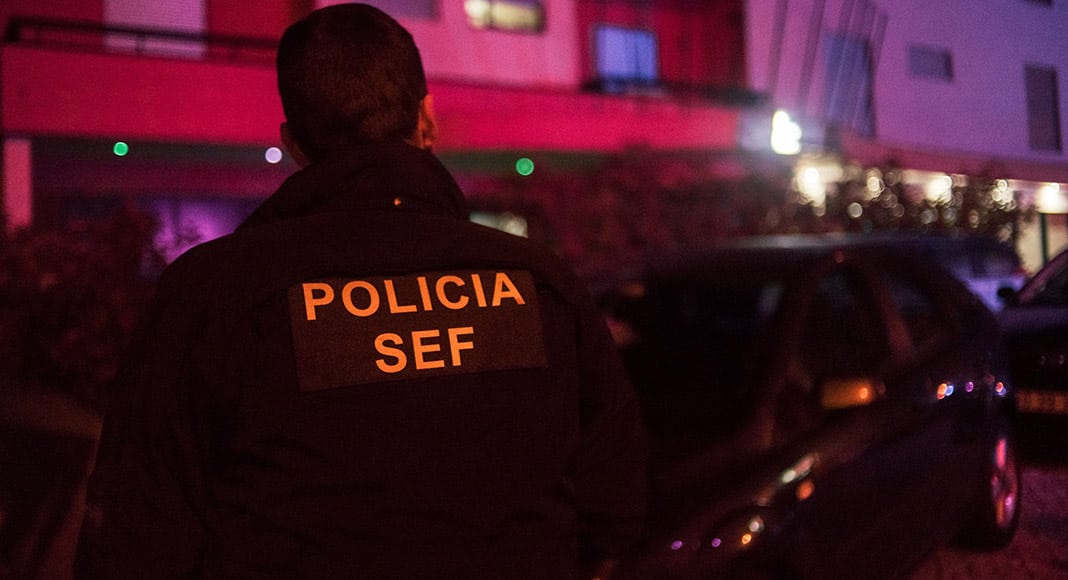 Authorities have finally admitted that the ‘policy’ of repatriating illegal migrants arriving by boat from Morocco onto Algarve beaches isn’t working.

In the last few days yet another slew of young ‘presumably Moroccan men’ broke out of their holding facility in Tavira.

Like the dozens of others who have arrived since last December, these were all due to be ‘sent back home’.

But Morocco hasn’t been (and continues not to be) playing ball.

Explain reports, by law the migrants can only be ‘held’ by SEF for 60 days. After that they must be released, whether or not they have identification papers.

This is the stumbling block. Moroccan authorities have doggedly refused to ‘recognise’ these migrants as Moroccan.

Says Sol, the Moroccan embassy in Lisbon has “used various justifications for not issuing (the migrants) with new passports: alleging first that without documentation, they cannot be recognised as Moroccan nationals, and then because of the fact that the frontiers of the country were closed due to the pandemic”.

As has been widely reported, all 97 migrants arriving in Portugal over the last few months have jettisoned their identity papers before reaching shore.

In numbers, the shambles means that 69 of the 97 people who have made it to Portugal since last December are now in ‘parts unknown’.

Authorities have no idea what they’re intentions may be; where they are headed; indeed where they originated.

SEF has finally ‘identified’ this new route into Portugal – which has been clear from the outset. Boats are setting out from the Moroccan town of El Jadida and heading straight for the south coast, making the journey in between 40-50 hours.

The reason for coming to Portugal as opposed to Spain is clear: the system here isn’t designed to cope with these new arrivals, and they will all manage to disappear into Europe, given the first 60 days of ‘frustrations’.

Of the 17 migrants that fled their holding facility last Thursday, through an upstairs window and with the help of a tree, 16 have since been ‘recovered’: one with a fractured foot, another already having tested positive for Covid-19.

It’s unclear how many of his fellow travellers the Covid-positive young man has managed to infect, but that really is the least of the issues now.

The underlying concern is that Portugal continues to be a ‘sitting duck’ for illegal immigration from North Africa, and authorities seem powerless to do anything about the people who reach our coast.

Reports on Monday stress that GNR and Naval patrols will be ‘reinforcing coastal vigilance’ – the idea being that this will prevent new landings. But once migrants are in territorial waters it’s possibly unlawful to do anything about turning them back.