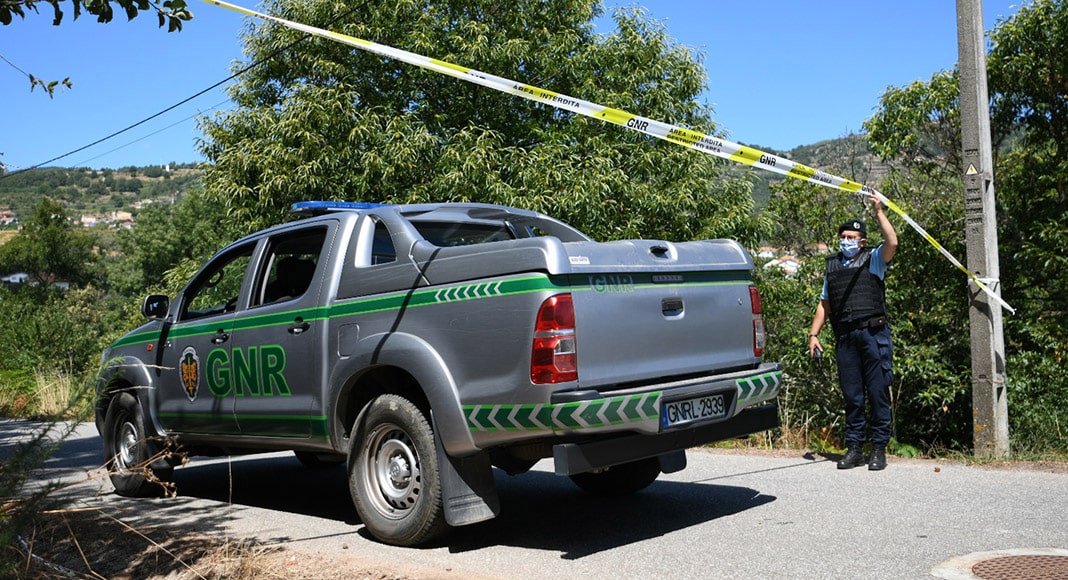 The manhunt for Henrique Carvalho, the man who shot his wife eight times on her way to work last week – leaving her dead by the roadside – continues in the absence of any signs that he may have already ended his own life.

Reports through last week mentioned many thousands in cash removed from a bank account, so it is possible that Carvalho has made an escape.

Needless to say his home village of Lalim is described as ‘living in fear’.

Henrique Carvalho had apparently threatened to kill his eldest son too, so the son and his wife are currently under police protection.

When this drama began over 10 days ago now, police suspected 63-year-old Carvalho may have committed suicide. But searches of the forested area into which he took refuge have revealed nothing to suggest this. Indeed, in spite of the use of sniffer dogs, police appear to have very little to go on in the way of clues to Carvalho’s whereabouts.

Tabloid Correio da Manhã claims GNR police have been interviewing “various prostitutes” whom Carvalho visited in the days leading up to the shooting – on the off-chance that he may have told them something about his plans.