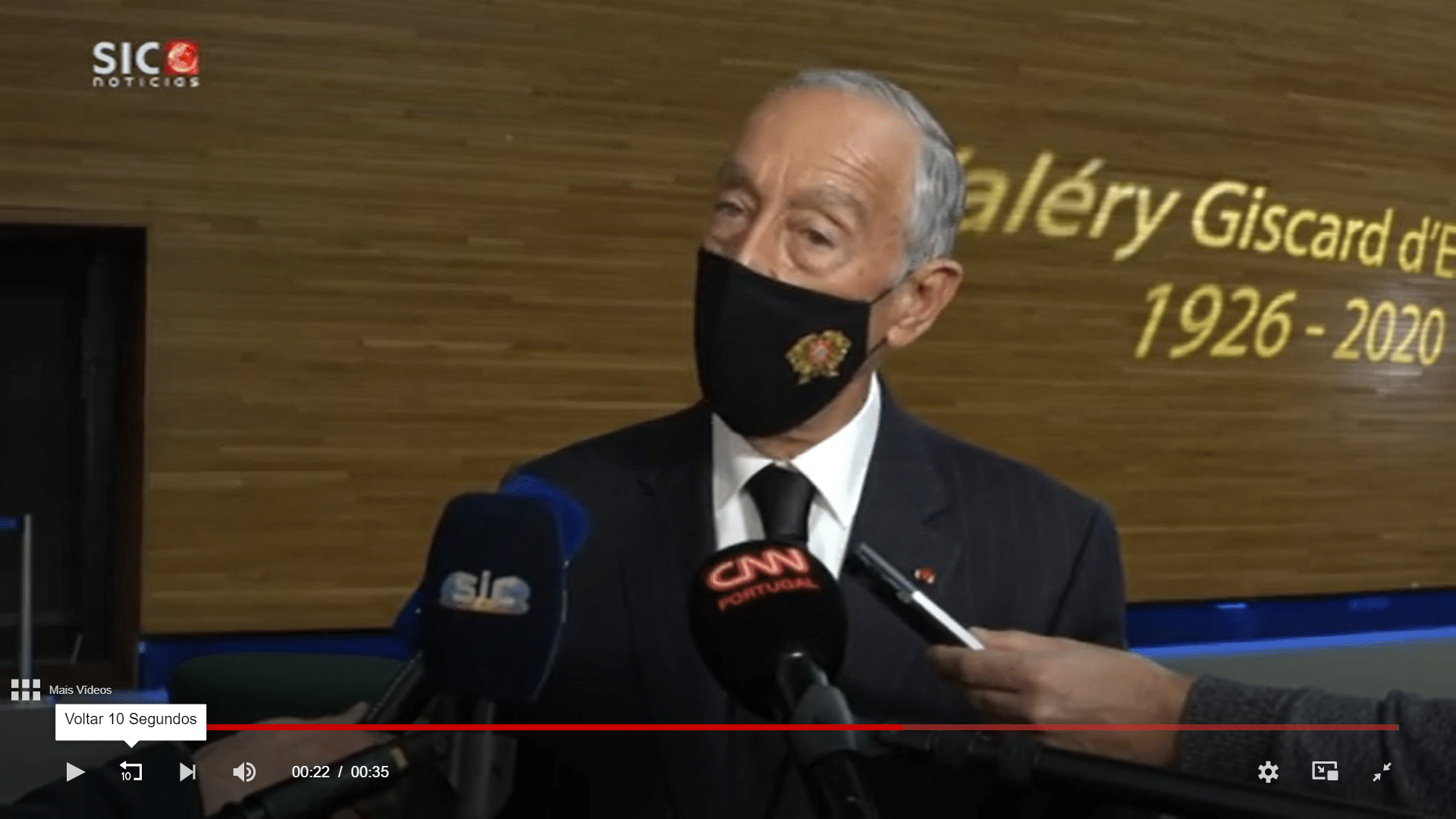 Making yet another appeal to citizens to make sure they get vaccinated, President Marcelo has responded to questions about the ‘hot topic’ of mandatory vaccinations against Covid-19, saying “the issue is not on the agenda” for the time being, and therefore he prefers not to comment.

In other words, Portugal is likely to follow Europe on any decisions made on mandatory vaccinations for Covid-19.

The subject was raised yesterday by European Commissioner Ursula Von der Leyen, and comes as various countries get tough on citizens who have chosen, for whatever reason, not to be vaccinated.

Greece has announced it will be introducing monthly fines of €100 for anyone over the age of 60 who refuses the vaccines from mid-January; Germany is moving forwards with banning unvaccinated citizens from shops, restaurants, museums and cinemas, while  Austria is enforcing mandatory vaccines from February, considering fines of up to €7,200 for anyone flouting this order.