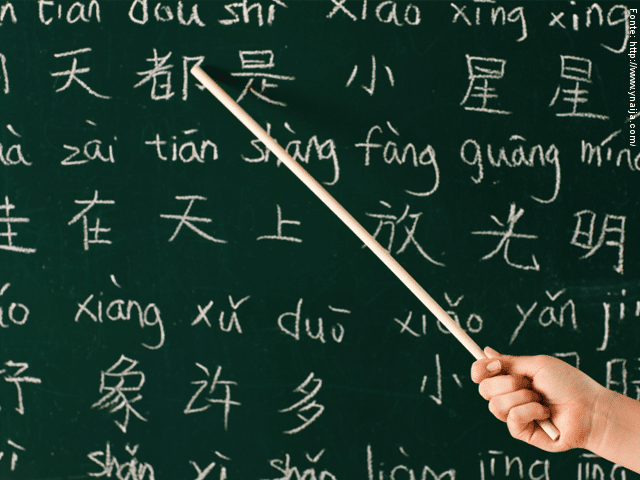 Changes to the State School curriculum will see the introduction of Mandarin Chinese (for beginners) across the board in secondary schools as well as regular testing in Physical Education from the 8th grade.

Up till now, PE has not been a ‘testable subject”, though Mandarin has been introduced in various pilot-projects and areas, and promised for the national curriculum since 2014.

Other changes include giving deaf pupils their own national exam: “Portuguese as a Second Language”.

The alterations were published on Wednesday, say reports, and will come into effect during this academic year.