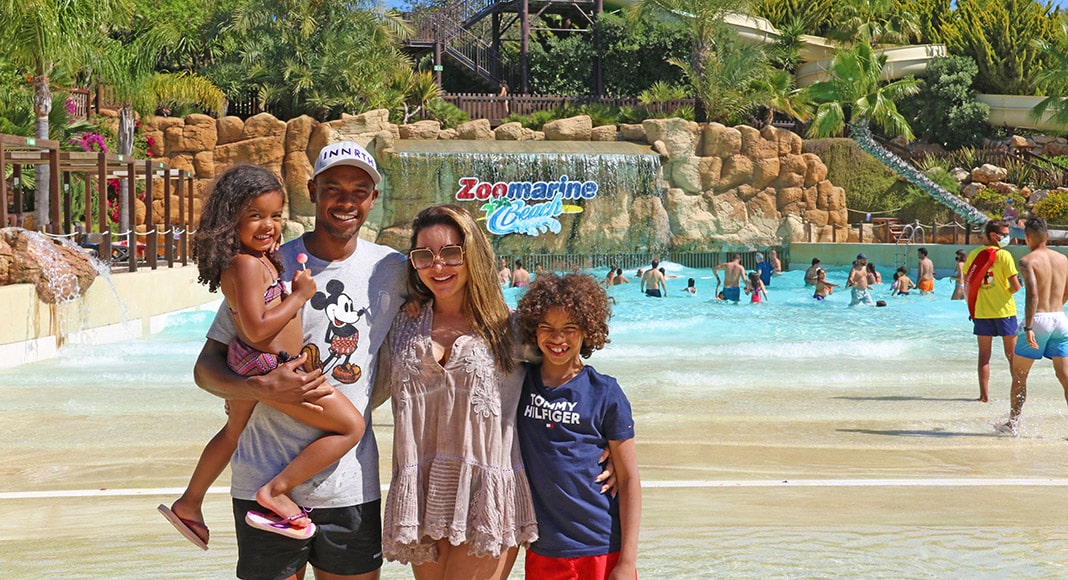 Said the theme park, the iconic midfielder was accompanied by his wife Glaucia, his children Davi and Marina and a couple of friends who together had fun exploring the theme park’s waterslides and dolphin shows and learning more about the importance of protecting our oceans and their species.

“Out of the many activities they carried out throughout the day, the most special happened at Lagoa Azul, where they got to know the theme park’s most special and famous residents: the common bottlenose dolphins,” said the theme park, adding that they promised that they would return to Zoomarine soon.

Fernandinho is one of Manchester City’s longest-tenured players, having moved from Ukrainian club Shakthar Donetsk to the ‘Cityzens’ in 2013. He has won four Premier League titles, one FA Cup and one FA Community Shield and has nearly 250 appearances for Manchester City, having scored 18 goals. He has also represented the Brazilian national team on 59 occasions.

He was also a late substitute in this year’s Champions League final against Chelsea, which the ‘Blues’ won 1-0 in Porto last month. 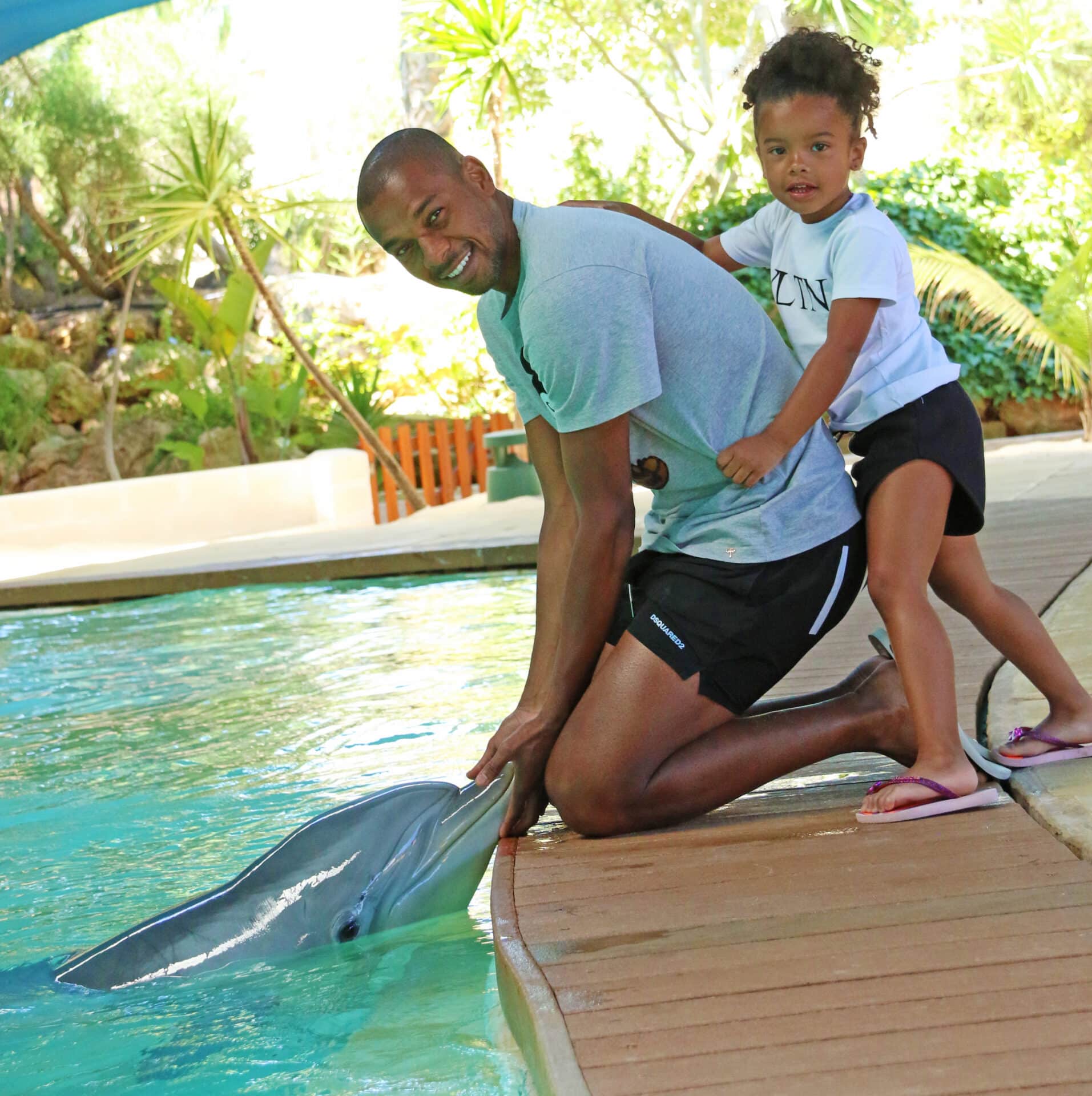