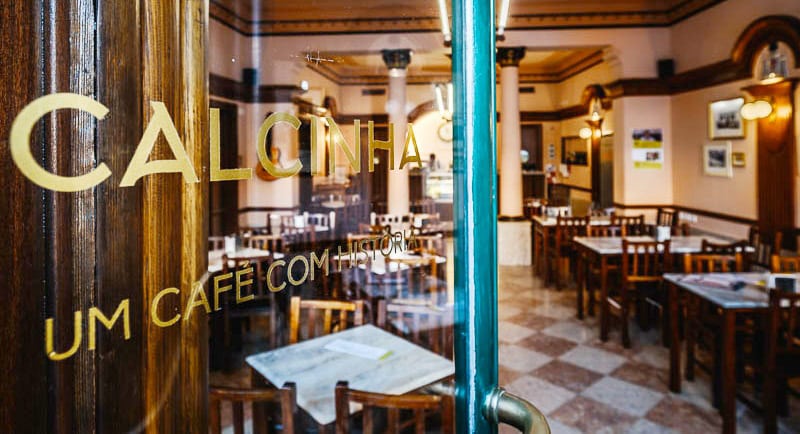 A public tender for the management of Loulé’s iconic Café Calcinha has been launched by Loulé Council.

Once the establishment for many of the town’s most notable figures, including poet António Aleixo, the café reopened in 2017 after being revamped by the local council. 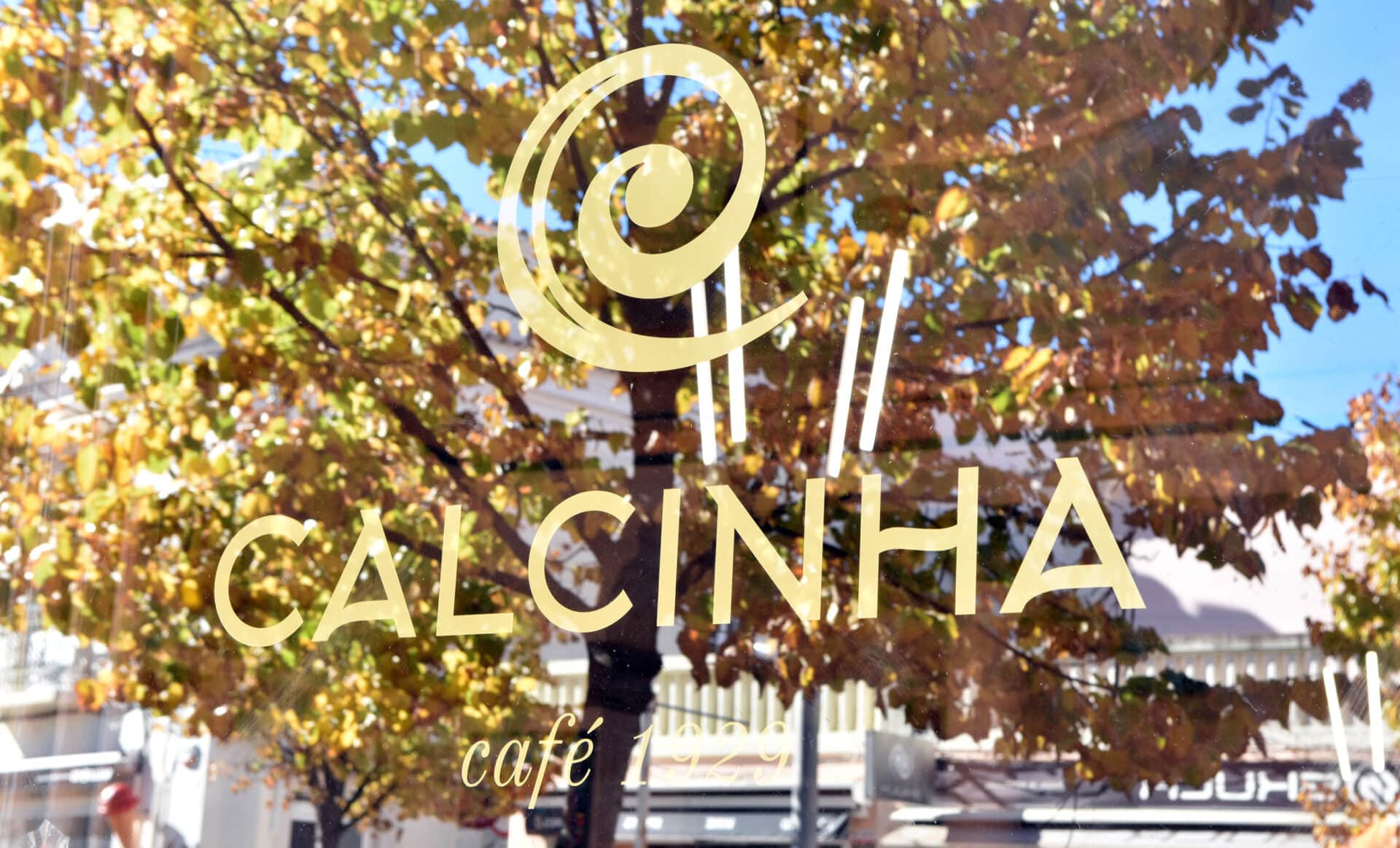 The new manager of the café will be asked to honour its history as a part of the municipal heritage that “not only belongs to every Loulé citizen but also the tourists who visit the town and see it as a must-visit location.”

The selection process will consider the “audacity and creative and technical merit” of the bids presented (50%), namely the equipment that will be used, the products offered – which must highlight regional pastries and gastronomy, especially the ‘Folhado de Loulé’ – as well as key details like the uniforms to be used and the café’s decoration.

The amount of monthly rent (40%) and the cultural activities to be hosted at the café (10%) will also be taken into account by the tender’s jury. 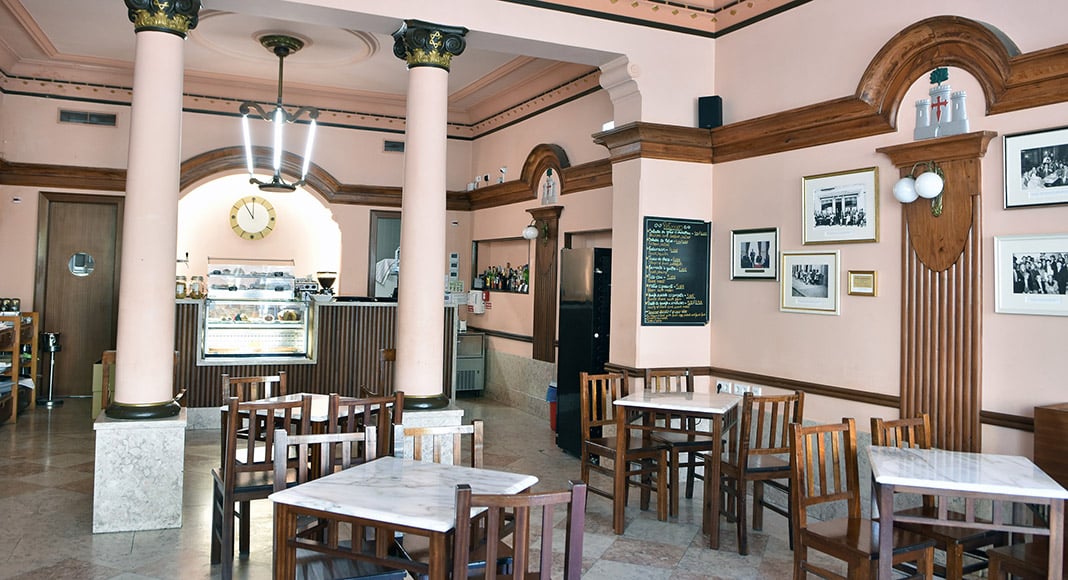 All the documentation related to the tender can be consulted in person at the local council’s division of supply and public hiring at Travessa de São Pedra, on weekdays, between 9am and 1pm and 2pm and 5pm, or online.