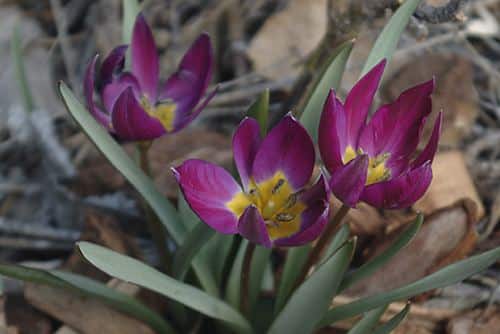 A Chinese man arrested for attempted theft after swallowing a diamond worth nearly £9,000 at a gem exhibition in Sri Lanka will have to undergo surgery to remove the stone, police said.

The 32-year-old had asked the stall owner for a close inspection of the 1.5-carat diamond on the opening day of Facets Sri Lanka, an annual jewellery show in the capital Colombo.

“He came with another Chinese man. One of them tried to distract me while the other had a diamond in his hand,” Suresh de Silva, director of the Belgrade International gem store, told AFP.“When I realised what was happening and shouted, one ran away and we managed to catch the man who swallowed the stone.”

The man was taken to the Colombo National Hospital where he was to be administered laxatives, but police said X-rays showed the diamond was lodged in his gullet and was not going down.

“The man’s life could be in danger if the pointed end of the diamond tears his guts. We have already informed courts about this. For the man’s own safety, he will have to undergo surgery.”