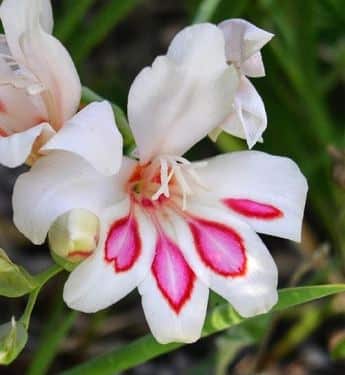 An autistic man lived on frogs and roots as he wandered for weeks in the remote Escalante Desert of southern Utah, USA, until being rescued, emaciated but alive.

William Martin LaFever, 28, told rescuers that in addition to the bits of food he scavenged, including a few frogs he caught, he drank water from the Escalante River.

The Garfield County Sheriff’s Department estimated he had travelled about 40 miles over at least three weeks before he was found.

The sheriff’s department said it was remarkable that searchers aboard a helicopter were able to find LaFever at all, much less alive.

Deputy Ray Gardner, who had recently completed training in search and rescue operations for people with autism and was aboard the helicopter, said LaFever would not have survived another 24 hours.

The helicopter team spotted LaFever, sitting in the Escalante River about five miles from Lake Powell, weakly waving at the aircraft.