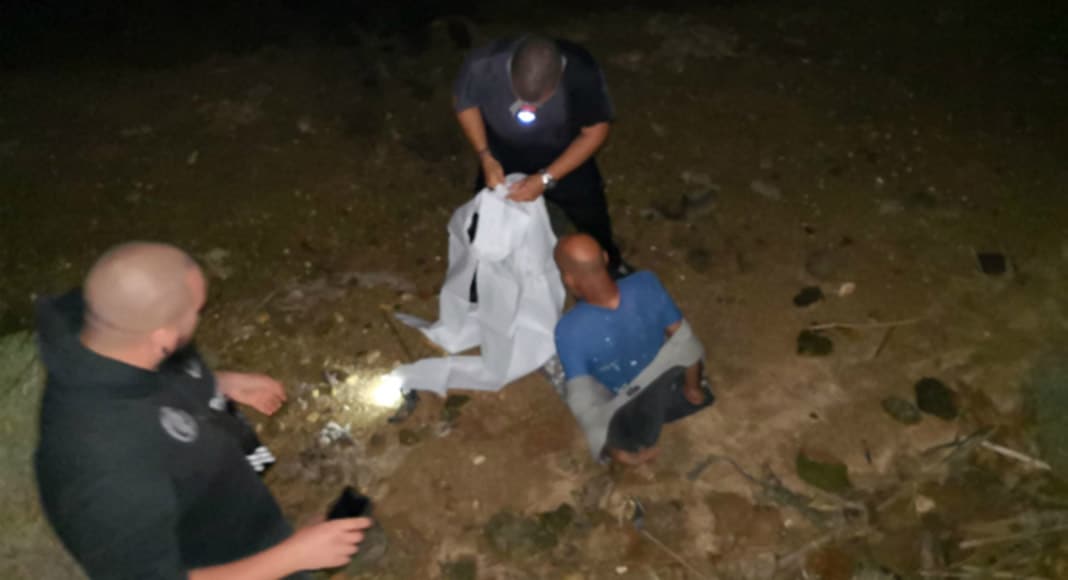 A 52-year-old man had to be rescued from the Alvor estuary on Saturday night (May 16) after his feet got tangled in fishing net.

Maritime police were alerted at around 11pm by a local fisherman. Paramedics were called while officers tried to find a floating object to throw to the man who was at risk of drowning.

But as the victim started to become weak, one of the officers decided to jump in the water and managed to cut the net that was tangled to both the man’s feet. Despite the muddy conditions and difficulties involved in the rescue, the man was safely brought back to shore.

As it was feared the victim could lapse into hypothermia, officers kept him warm until an ambulance arrived. The man also had to wear a protective suit as part of Covid-19 prevention measures.