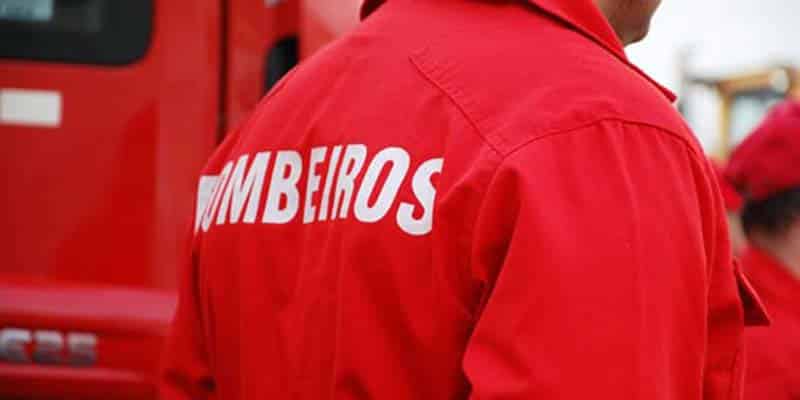 A 47-year-old man was killed and another, 36, was injured in an accident at the Fetais mine in Aljustrel this Monday morning.

Both workers were operating an industrial machine when they fell from a height of around 40 metres, according to media reports.

One of the workers died on the spot while the other was rushed to Beja Hospital in “stable condition”, a source from the national emergency services institute (INEM) told Lusa news agency.

Luís Cavaco, president of Portugal’s mining industry union, says the accident proves what he has been saying “for a long time: there is a lack of safety in this mine”.

It’s just the latest accident that those ‘left behind’ claim should never have happened.

Two men working for mining company Almina – Minas do Alentejo fell between 30-40 metres when reversing their pick-up truck out of a gallery at the Fetais mine on Monday.

The massive drop appears not to have been sign-posted.

46-year-old mechanic and local man Joaquim Guerreiro died at the scene, while his younger colleague João Negra was rushed to hospital with serious injuries to his chest and legs.

On Tuesday, João Negra had undergone surgery and continued ‘under observation’. But now multiple entities will be investigating exactly what happened.

The reality, say reports, is that the Syndicate of Mining Industry workers has alerted to “serious security failings” within the mine for “a long time”.

Talking to reporters on Monday shortly after the accident hit the headlines, syndicate boss Jacinto Anacleto stressed this was “not an isolated case”.

Since 2015 three other deaths have occurred in the same mine, he said – though the investigations have never moved forwards.

Anacleto told jornali: “I questioned ACT (the authority in charge of work conditions) on the fatal accident in 2015 and I was told it is covered by secrecy of justice”.

Strangely, the name of the company involved has been left out of many media reports.

SIC TV news for example carried an interview with a worker shortly after the accident who told the cameras “there is a lot, a lot of security failings at that mine”.

But the news service failed to identify the speaker, or indeed the company he said demonstrated “a great lack of security”.

As to the dead man, we are told that he lived locally and left behind three children, aged from 12 to 26.

Back reports on the other fatal accidents are not immediately accessible. There is one mentioning the death of one worker in 2015, cited by Correio da Manhã.

The accident also involved a fall, said the paper, and an inquiry was opened to establish the causes.

That inquiry has therefore taken almost four years without reaching a conclusion.

As to the other two deaths mentioned by Jacinto Anacleto there is no instant information available, while there are plentiful articles in local press outlets testifying to the employment mining companies have brought this region of the Alentejo since its mines were privatised under a deal forged during the government of José Sócrates.