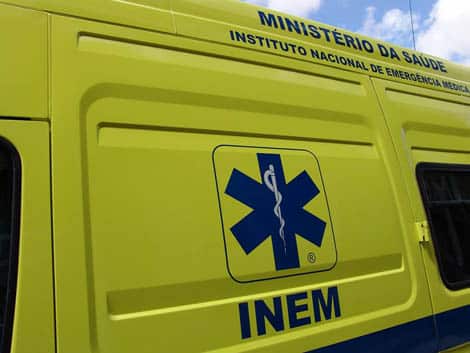 A 56-year-old man was killed after being hit by a train near the Tunes train station in Silves on Friday (January 18).

The victim, José Manuel Costa, was a cook at a hotel in Albufeira and would cross the railway every day to have coffee at a local café before going to work, according to Correio da Manhã tabloid.

The train had just left the station and was heading towards Portimão when the collision occurred. Firefighters and INEM emergency services were called but the man was pronounced dead at the scene.

CM adds that an investigation is underway although authorities believe it was an accident and that the man simply did not see the oncoming train.