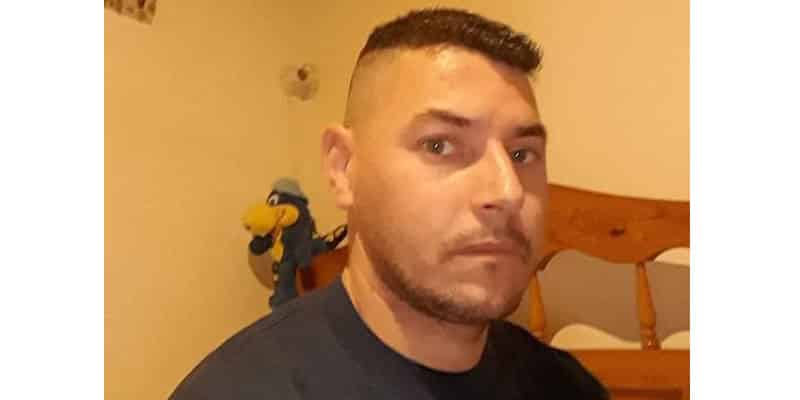 A man has died at Portimão Hospital after being stabbed in the neck for refusing to give another man a cigarette. PJ police have already identified the suspect and have launched a manhunt to track him down.

The stabbing happened at around 4.30am on Saturday, March 2 on Rua António Feu near the Mira Sol building in Praia da Rocha.

Says Correio da Manhã tabloid, the attacker was wearing a black track suit and fled immediately after the knife attack, leaving 32-year-old Brálio Tomé bleeding out on the ground.

He was rushed to Portimão Hospital, but his injuries were too severe and caused a massive haemorrhage which led to his death.

PJ police are investigating the case alongside PSP police.