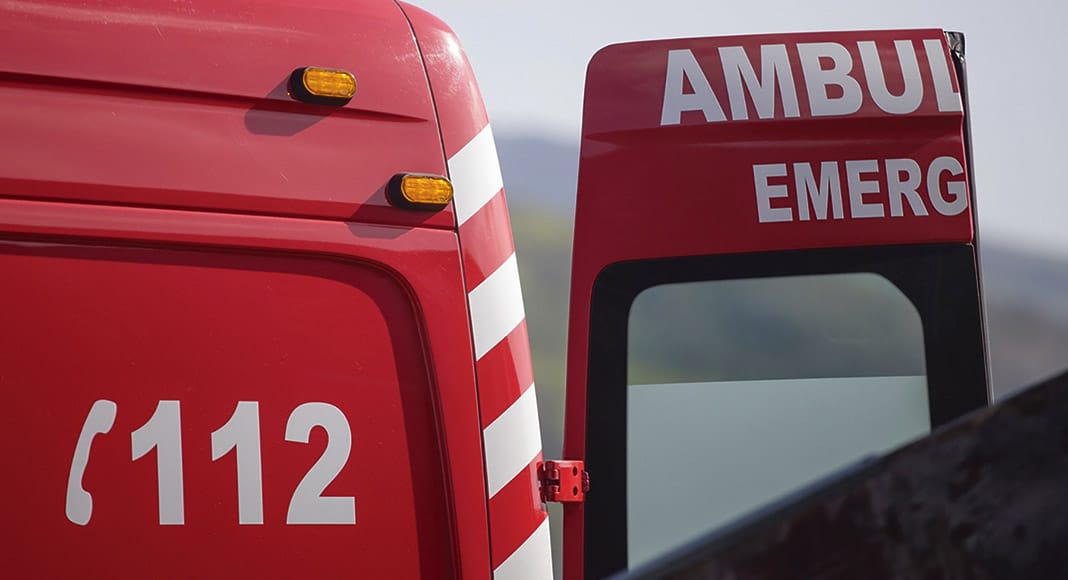 A man died in Portimão yesterday after being blown out of a sixth floor apartment  following an explosion. The incident has been described by a police source as “very suspicious” . The explosion appears to have been caused by the detonation of a homemade device. Authorities were called to Drummond de Andrade Street shortly before 4.30pm. An investigation is now underway to determine whether this was an accident or something more sinister.