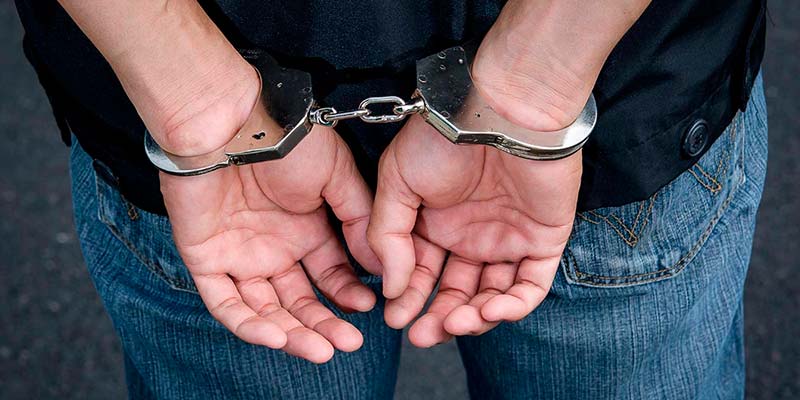 A man has been arrested in Faro for suspected assault of his estranged wife in front of their 13-year-old daughter.

The man would “frequently assault, harass and threaten the life of his 45-year-old wife in the presence of his youngest daughter, aged 13”, GNR police said in a statement. He would “control all her movements as he refused to accept the break-up”.

He has been forbidden from coming within 500 metres of the victim or contacting her, a police source has told Lusa news agency.