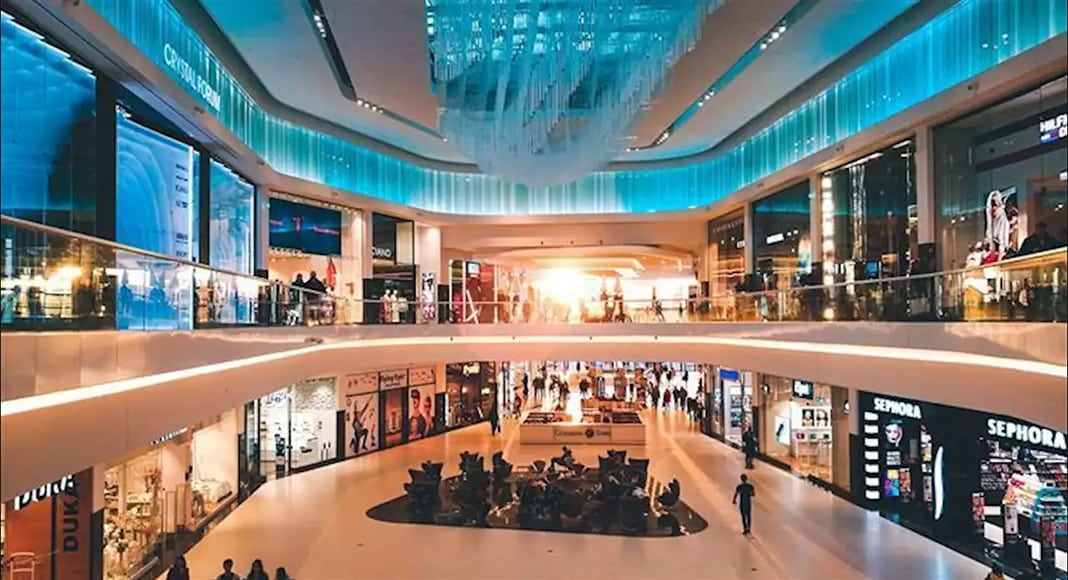 An extraordinary battle of words has broken out since PCP communists suggested retail outlets in commercial malls should be spared the ‘fixed component’ of their monthly rental payments until March 2021. (The idea being helping shop-keepers ‘stay afloat’ during the pandemic).

APPC, the national association of commercial centres (representing owners of the country’s multitude of malls) say this would drive them all to bankruptcy, forcing the closure of malls up and down the country and the consequent loss of up to 25,000 direct jobs, and up to 50,000 indirect jobs.

AMRR, the association of restaurateurs and retailers (representing businesses with outlets in the country’s malls) says this is all total rubbish.

The association’s president Miguel Pina Martins has told ECO online: “Malls will never go bust. Even if owners received zero in terms of rent – which won’t happen – they will always earn money.

“This year, they will still make a profit – just not so much”, he predicted – stressing that the same cannot be said for retail outlets, all of which will suffer major losses due to the months of lockdown in which they were forced to remain shut.

As to the PCP’s proposal, it is due to be debated in the context of Portugal’s Supplementary Budget – designed to plug some of the worst economic shortfalls caused by the pandemic.

Explains ECO, retail outlets in malls have two components in their rental contracts, the ‘fixed component’ and a variable one based on the volume of sales.

Because of the consequences of Covid-19 on these businesses, the PCP is suggesting they should only pay the variable component until March next year.