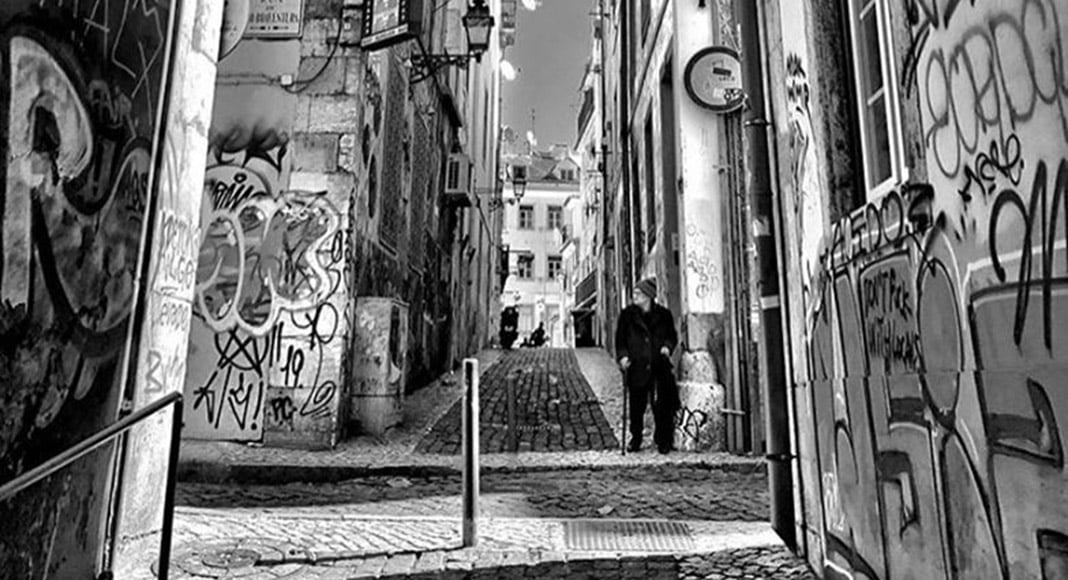 A group of citizens in one of Lisbon’s most iconic neighbourhoods is battling for a long-term solution to the scourge of ‘tagging’.

Tags, or graffiti emblems, have disfigured the winding streets of Bairro Alto for years.

Authorities’ solution is simply to ‘paint over’ or ‘clean them away’… and then within days – sometimes only hours – the taggers are back at work with their spray cans.

“Enough of this visual vandalism” is the mantra of local residents now intent on forcing a “multi-pronged long term approach to control this plague”.

Elio Pacheco, driving efforts, thinks there should be a community awareness campaign, higher fines, greater police involvement – a much more active response to tagging with ‘aggressive cleaning’ within days of buildings being defaced, not months (or even years).

Up till now, the parish council’s view is that ‘yes it’s a plague, but all we can do is clean up after it’.

This is a short-term band-aid solution, says Elio, “Just cleaning the Bairro will not cure to the problem. History has shown that the Graffiti and Tagging comes back as fast as it’s cleaned up. The 400 year old church at the corner of Rua dos Caetanos and Travessa dos Fiéis de Deus was completely cleaned a few months ago, only to again be covered in tagging and graffiti again in less then three months. It is actually worse now than it was before. Completely scandalous!”

Elio has a leafleting campaign ‘ready to go’ once the last phase of Portugal’s ‘deconfinement’ is in place, but he asks everyone in the meantime to sign his group’s petition as a way of forcing authorities to think beyond the simple mop and bucket approach.

The petition – which has already gathered over 500 signatures – aims to reach at least 1,000 as this will then represent 10% of the Bairro’s resident population – and hopefully force change. 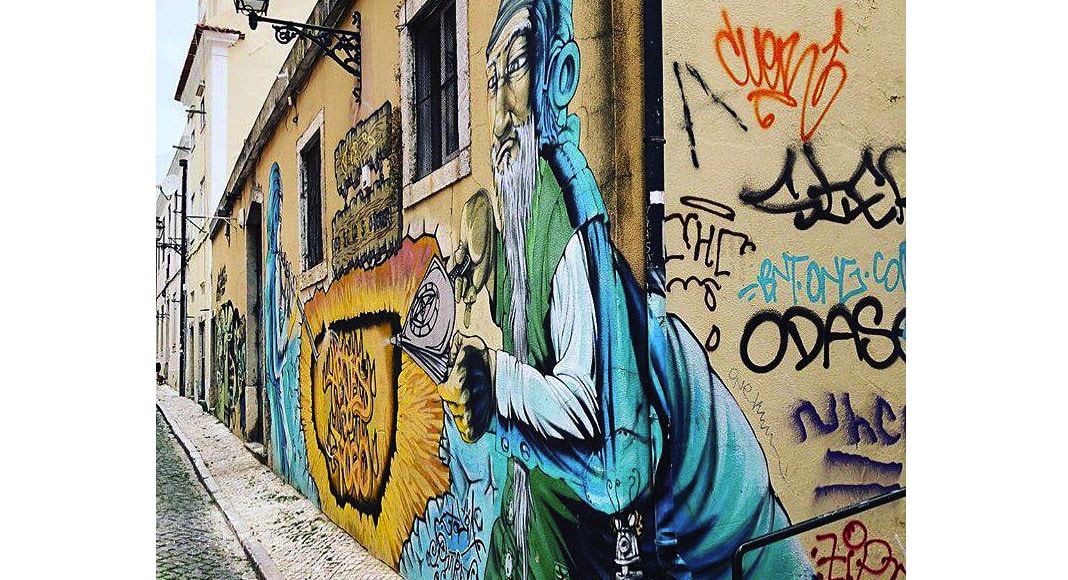 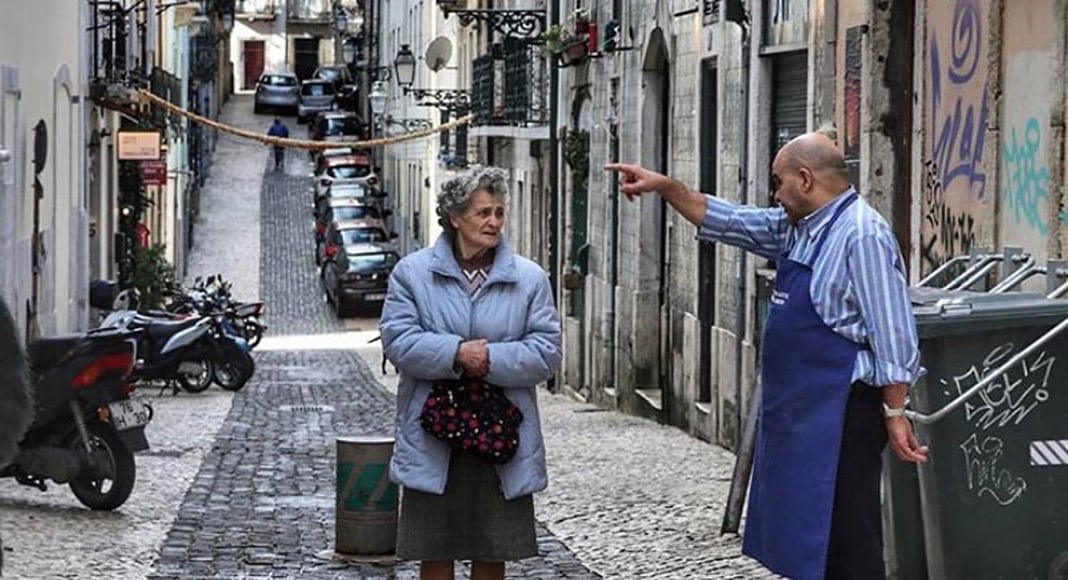