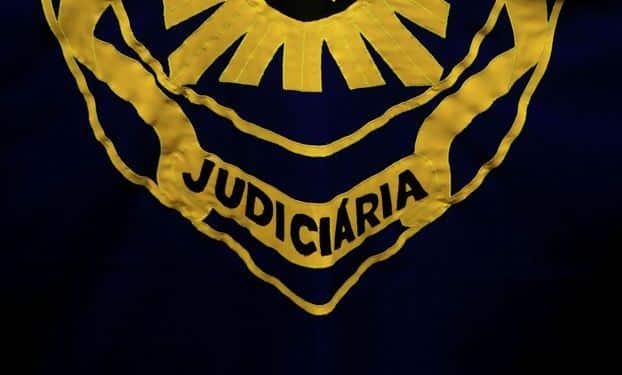 Polícia Judiciária (PJ) police wound-up a year-long investigation in Tavira last week when they arrested three men moving 800kgs of hashish cleverly stashed in the hull of a boat. The million-euro haul had been stored in a false partition, sealed with silicone.
The men, all Portuguese, had removed the boat from the water and were towing it by jeep to a warehouse, from which they would have “calmly removed the drug from the hull and transported it by road to Spain”, said PJ director for southern Portugal, Luís Mota.
According to Mota, the group’s leader has already spent jailtime in Spain. Mota explained his officers had been watching the men, operating throughout the eastern Algarve and Spanish province of Huelva, for the past year.
Along with the drug-haul, police confiscated two 4×4 vehicles, the boat and trailer, €800 in cash, mobile phones, a satellite phone and various GPS systems. The men, all aged between 37 and 40, are expected to appear in court charged with drug trafficking offences.