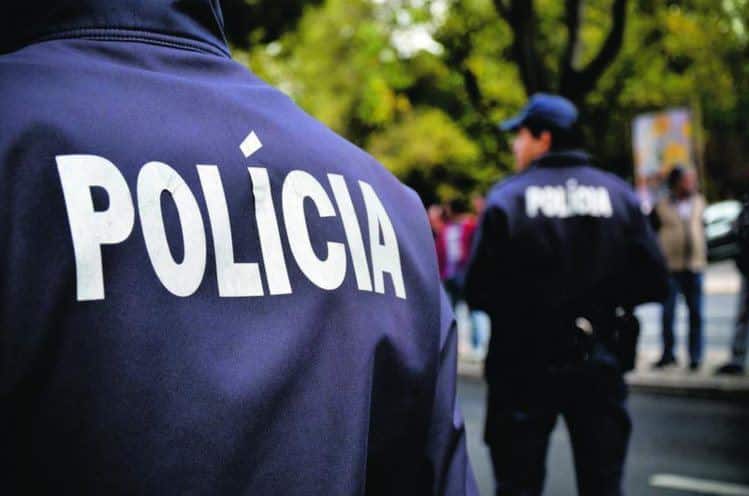 Today sees surgically executed police drug raids at various locations around the country. The operations began before dawn, and involved 120 GNR and PSP agents. They centred on 19 locations in Barreiro, Setúbal, Santarém and Faro, in the Algarve, reports Correio da Manhã, nine of which were homes.

Eleven people have been arrested with 1,400 kg of heroin, €15,000 in cash plus cocaine, cutting materials and illegal weapons recovered.

For now, the operations are still in place and a final report on the amount of drugs apprehended is expected later this afternoon, a GNR spokesman has told CMTV.