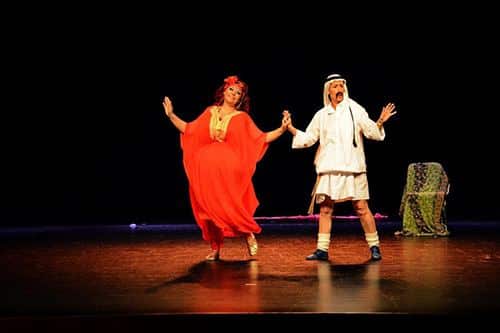 Tiago Targino’s capture from V. Guimarães is a major coup for the cash strapped Olhão team.

Tiago Targino, son of former Brazilian player Hilton Targino who played for Olhanense in the 1970s, has had loan spells at Manisaspor (Turkey) and Randers FC (Denmark). He will long be remembered at Guimarães when he came off the bench to score twice and help his team come from behind to win it 3–2 at Sporting, the Minho club’s first win in Lisbon in 14 years. The other new addition is Liban Abdi, 23, who last season lined up for Ferencváros (Hungary), signed for one season after being a few days to experience. Abdi, a Somali international, spent most of his childhood in Oslo (Norway) and, with the assistance of the Football Unites: Racism Divides programme, became the first Somali to be awarded a professional football contract at Sheffield United.