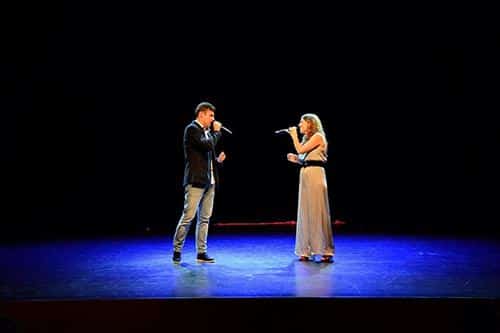 GNR police arrested a 35-year-old man in Boliqueime last week in possession of around 4,000 heroin and cocaine packets.

According to the GNR, the detainee lives in Lisbon and was intercepted in a wooded area, near Vale da Vaca, Boliqueime, where, it is alleged, he intended to sell the drugs to other local resellers.

The GNR officers pursued the suspect on foot after he tried to flee the scene; the chase resulted in 3,657 individual heroin packets, 277 individual cocaine packets, three mobile phones and €195 in cash being seized from the individual.

According to the GNR, that area is commonly used by others from outside of the area to sell large amounts of drugs to local drug dealers, who then redistribute the product.