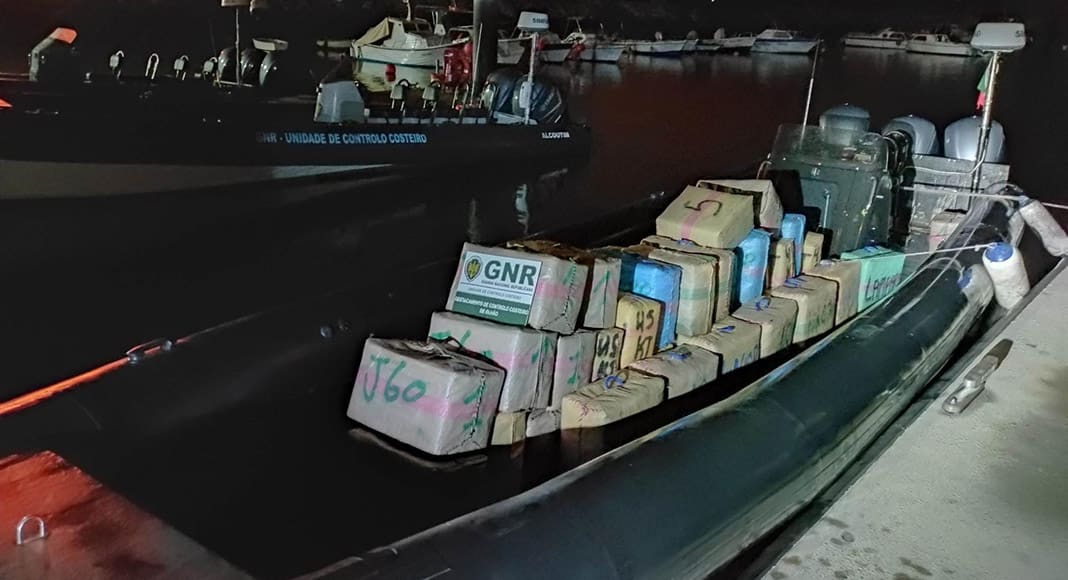 The substantial haul was recovered after the police force detected a suspicious high-speed boat approaching the Guadiana River.

Those onboard the boat threw the 48 bales overboard as soon as they detected the police’s presence and were able to escape.