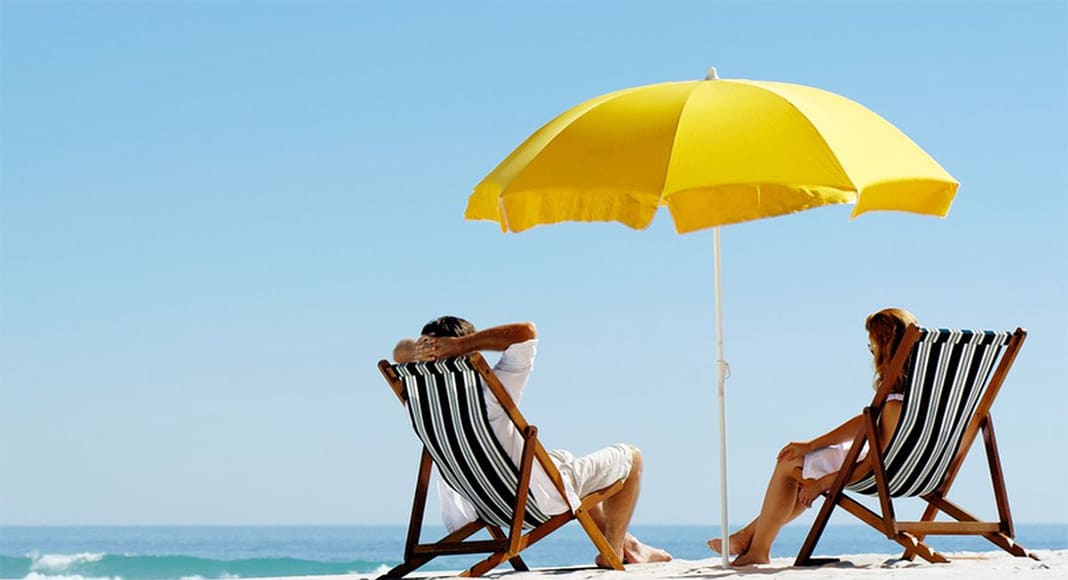 Temperatures to reach 40ºC in some parts of country

Maximum temperatures ranging between 35ºC and 40ºC are predicted for most of mainland Portugal this long weekend.

Says the national sea and atmosphere institute (IPMA), maximum temperatures will be between 5ºC and 12ºC higher than average levels for this time of year.

The heatwave will intensify on Thursday and continue until Monday, with temperatures due to reach the scorching 40ºC mark in regions such as Beira Baixa, Vale do Tejo and inland Alentejo.

Temperatures will be less harsh in coastal areas, where maximums will range between 25ºC and 30ºC. In the Algarve, thermometers are unlikely to go beyond the 35ºC mark, ranging mostly between 30ºC and 33ºC.

Tropical nights are also predicted in the centre and south regions of Portugal, where minimum temperatures are due to increase starting on Friday.

IPMA also warns that some inland regions could see small periods of rainfall or thunder on Friday afternoon, and that African dust could yet again make its way over to Portugal in the coming days.