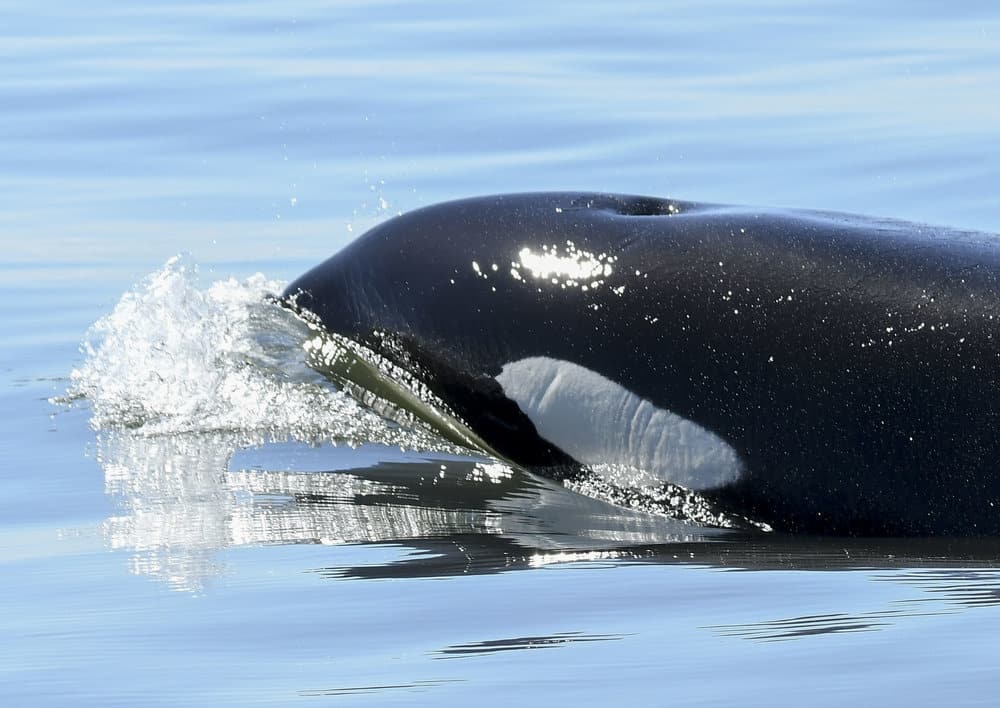 Another spectacular sighting of orcas has been reported in the Algarve. This time, a pod of six was spotted around four nautical miles south of Lagoa’s Benagil beach at around 10am this morning.

“A group of lucky tourists had the opportunity to enjoy a fantastic sighting of these impressive animals,” said Albufeira-based dolphin sighting company Dream Wave.

“The boat kept a safe distance from the orcas, respecting the law and common sense,” the company added.

Orcas are described by Dream Wave as “versatile super predators” whose diet includes fish, molluscs, birds, turtles, seals, sharks and even whales, if they are hunting as a group.

While they have become commonly known as “killer whales”, they are in fact part of the dolphin family. They are the second mammal that covers the largest geographical area in the world, right behind humans, and can be found in every ocean on the planet and weigh as much as nine tonnes.

Last month, a pod of four orcas was also spotted between Carvoeiro and Ferragudo (click here)

See below a video of the sighting on August 14.